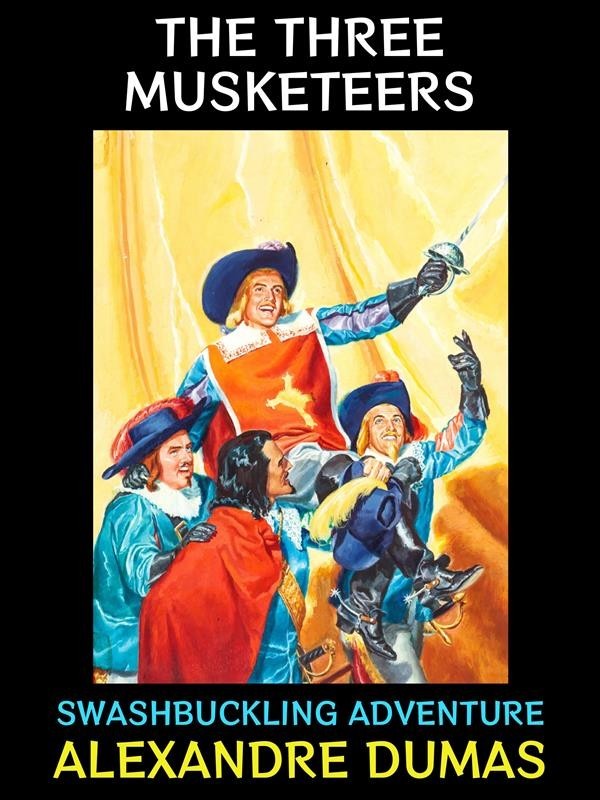 The Three Musketeers by Alexandre Dumas. One of the most celebrated and popular historical romances ever written, The Three Musketeers tells the story of the early adventures of the young Gascon gentleman, D'Artagnan and his three friends from the regiment of the King's Musketeers - Athos, Porthos and Aramis. Under the watchful eye of their patron M. de Treville, the four defend the honour of the regiment against the guards of Cardinal Richelieu, and the honour of the queen against the machinations of the Cardinal himself as the power struggles of seventeenth century France are vividly played out in the background. But their most dangerous encounter is with the Cardinal's spy, Milady, one of literature's most memorable female villains, and Alexandre Dumas employs all his fast-paced narrative skills to bring this enthralling novel to a breathtakingly gripping and dramatic conclusion.