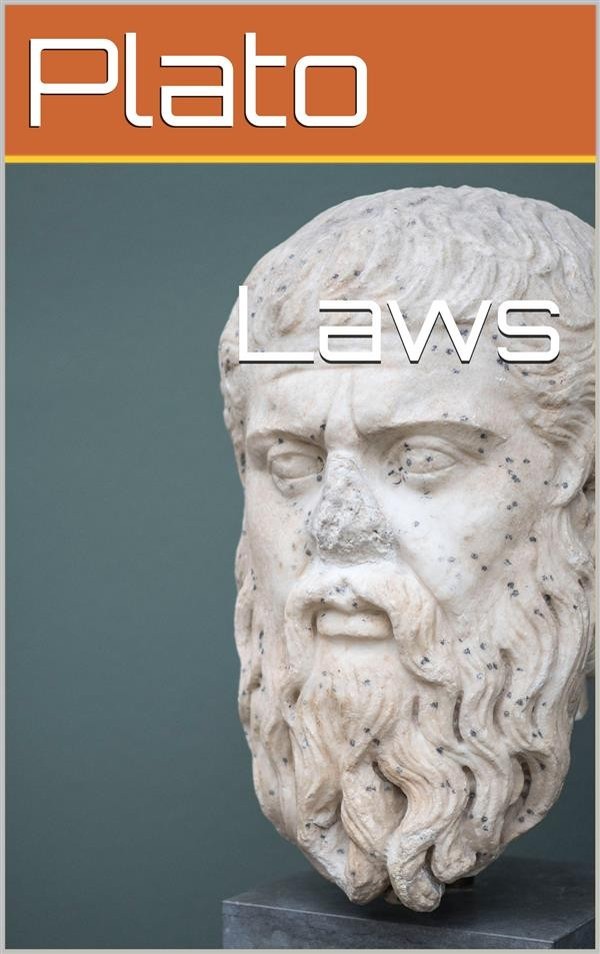 The Laws is Plato's last and longest dialogue. The conversation depicted in the work's twelve books begins with the question of who is given the credit for establishing a civilization's laws. Its musings on the ethics of government and law have established it as a classic of political philosophy alongside Plato's more widely read Republic.

Scholars generally agree that Plato wrote this dialogue as an older man, having failed in his effort in Syracuse on the island of Sicily to guide a tyrant's rule, instead having been thrown in prison. These events are alluded to in the Seventh Letter. The text is noteworthy as Plato's only undisputed dialogue not to feature Socrates.

Unlike most of Plato's dialogues, Socrates does not appear in the Laws: the dialogue takes place on the island of Crete, and Socrates appears outside of Athens in Plato's writings only twice, in the Phaedrus, where he is just outside the city's walls, and in the Republic, where he goes down to the seaport Piraeus five miles outside of Athens. The conversation is instead led by an Athenian Stranger (in Greek, ????? xenos) and two other old men, the ordinary Spartan citizen Megillos and the Cretan politician and lawgiver Clinias from Knossos.

The Athenian Stranger, who resembles Socrates but whose name is never mentioned, joins the other two on their religious pilgrimage from Knossos to the cave of Zeus. The entire dialogue takes place during this journey, which mimics the action of Minos: said by the Cretans to have made their ancient laws, Minos walked this path every nine years in order to receive instruction from Zeus on lawgiving. It is also said to be the longest day of the year, allowing for the densely packed twelve chapters.

By the end of the third book Clinias announces that he has in fact been given the responsibility of creating the laws for a new Cretan colony, and that he would like the Stranger's assistance. The rest of the dialogue proceeds with the three old men, walking towards the cave and making laws for this new city which is called the city of the Magnetes (or Magnesia).