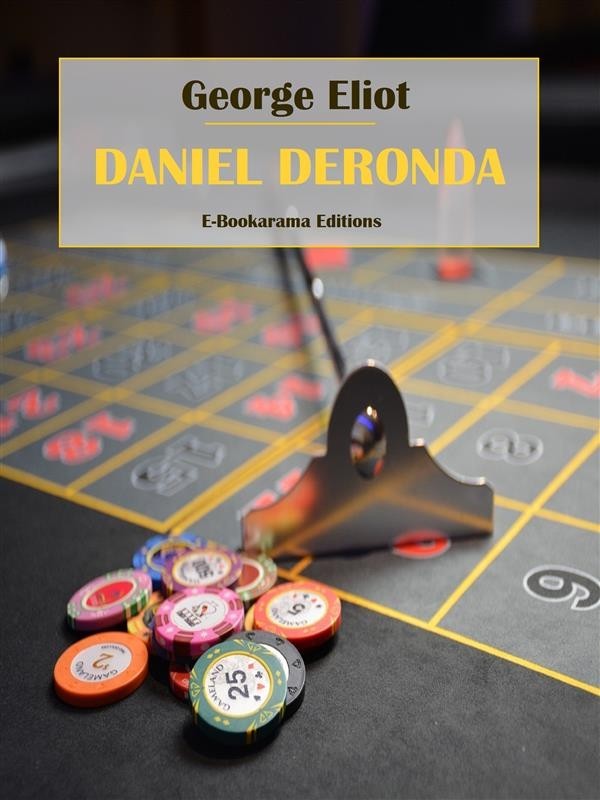 In "Daniel Deronda", enduring Victorian classic written in 1876 by George Eliot, two stories weave in and out of each other: The first is about Gwendolen, one of Eliot's finest creations, who grows from a self-centered young beauty to a thoughtful adult with an expanded vision of the world around her. The second is about Daniel Deronda, adopted son of an aristocratic Englishman who becomes fascinated with Jewish traditions when he meets an ailing Jewish philosopher named Mordecai and his sensitive sister, Mirah.

"Daniel Deronda" is notable for its exposure of Victorian anti-Semitism. The novel builds on the contrast between Mirah Cohen, a poor Jewish girl, and the upper-class Gwendolen Harleth, who marries for money and regrets it. The less convincingly realised hero, Daniel, after discovering that he is Jewish, marries Mirah and departs for Palestine to help establish a Jewish homeland. The warm picture of the Cohen family evoked grateful praise from Jewish readers, but the best part of "Daniel Deronda" is the keen analysis of Gwendolen’s character, which seems to many critics the peak of George Eliot’s achievement.