Media and communication in Italy: historical and theoretical perspectives 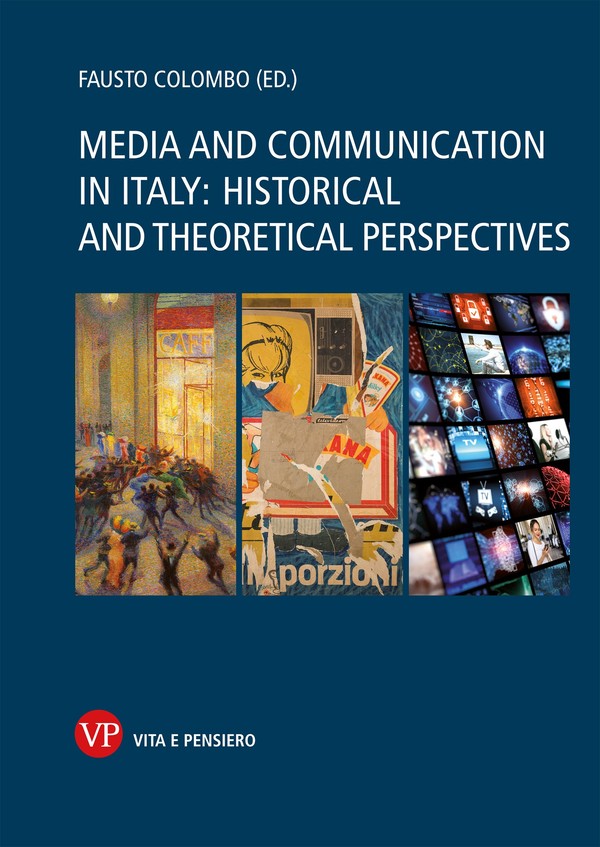 Media and communication in Italy: historical and theoretical perspectives

In 2014 the Communication and Performing Arts Department at Università Cattolica del Sacro Cuore di Milano launched the project of a history of media and communication in Italy, from the early twentieth century to the present day. Following this idea, three volumes on the history of communication and performing arts in Italy have been published: I media alla sfida della modernità. 1900-1944, (“The Media and the Challenge of Modernity 1900-1944”) (C. Bernardi, E. Mosconi eds., 2018); I media alla sfida della democrazia. 1945-1978, (“The Media and the Challenge of Democracy 1945-1978”) (F. Colombo, R. Eugeni eds., 2015); I media alla sfida della convergenza. 1979-2012 (“The Media and the Challenge of Convergence 1979-2012”) (A. Grasso ed., 2017). All three volumes are published by Vita e Pensiero.

The present work is an anthology of these three volumes, specifically intended for an international readership: it consists of a number of the previously published essays, each of which has been revised, extended and – where necessary – updated.

The volume not only clearly expresses the idiosyncrasy of the Italian national context, but also, more fundamentally, the latter’s connection with the history of the media and of theatre and communication in general, all from a perspective we consider to be original and conducive to further study.