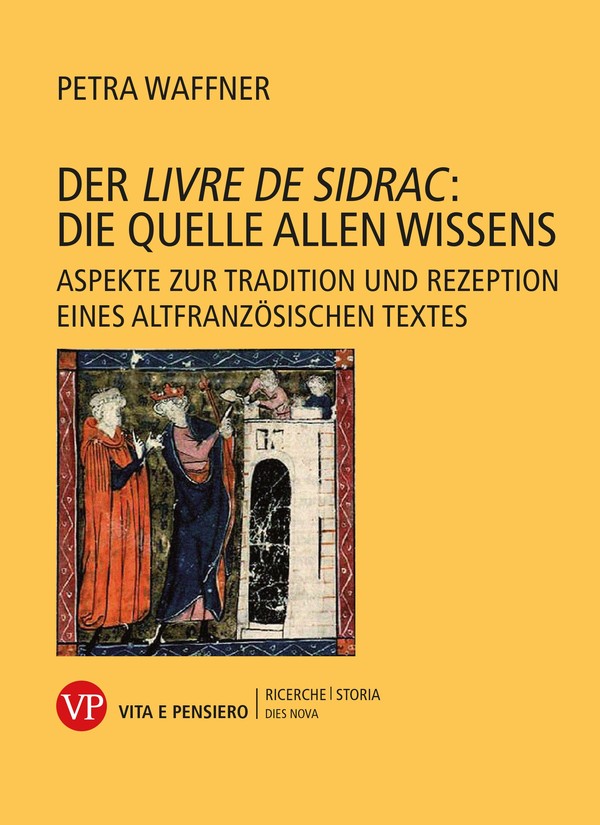 Around 1260 the Livre de Sidrac: la fontaine de toutes sciences was created, presumably written in the Latin East and in French already in the original. It is a teaching dialogue between a pagan king, Boctus, seeking wisdom and a philosopher from the East, Sidrac. The long questioning is said to have taken place in times of the Old Testament. This backdating enables the philosopher to correctly prophecy all events that had happened before the creation of the text in the 13th century. And, by that, authorized as a real prophet, can involve some new prophecies for the future history of mankind. These eschatological predictions are propagating a new Christian crusades and are foreseeing the end of internal Christian wars and the Domination of Latin Christianity before the coming of Antichrist, propagating a cooperation with mongol tribes. The present volume is offering a new approach to the Livre de Sidrac as it focuses on these political-eschatological prophecies: sections of the volume that have not yet received attention among historical researchers.