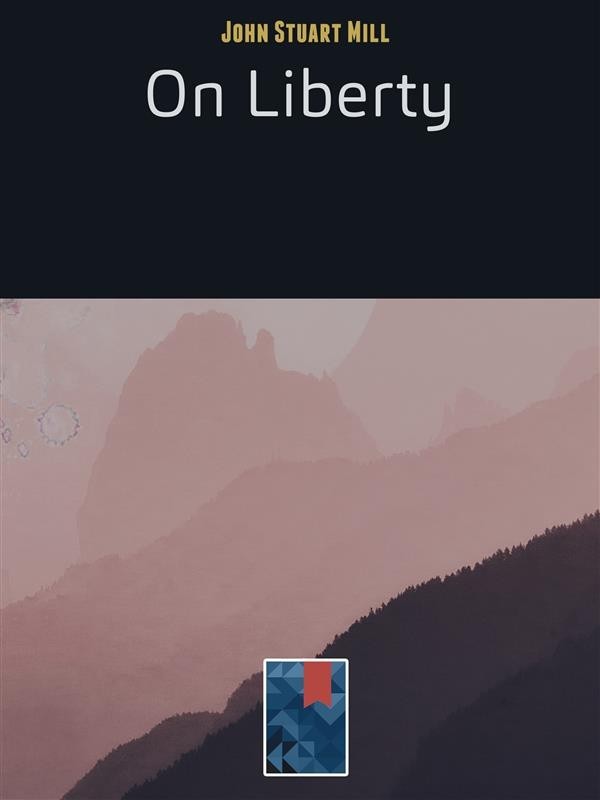 John Stuart Mill was born on 20th May 1806. He was a delicate child, and the extraordinary education designed by his father was not calculated to develop and improve his physical powers. "I never was a boy," he says; "never played cricket." His exercise was taken in the form of walks with his father, during which the elder Mill lectured his son and examined him on his work. It is idle to speculate on the possible results of a different treatment. Mill remained delicate throughout his life, but was endowed with that intense mental energy which is so often combined with physical weakness. His youth was sacrificed to an idea; he was designed by his father to carry on his work; the individuality of the boy was unimportant. A visit to the south of France at the age of fourteen, in company with the family of General Sir Samuel Bentham, was not without its influence. It was a glimpse of another atmosphere, though the studious habits of his home life were maintained. Moreover, he derived from it his interest in foreign politics, which remained one of his characteristics to the end of his life. In 1823 he was appointed junior clerk in the Examiners' Office at the India House.