The Black-Bearded Barbarian : The Life of George Leslie Mackay of Formosa 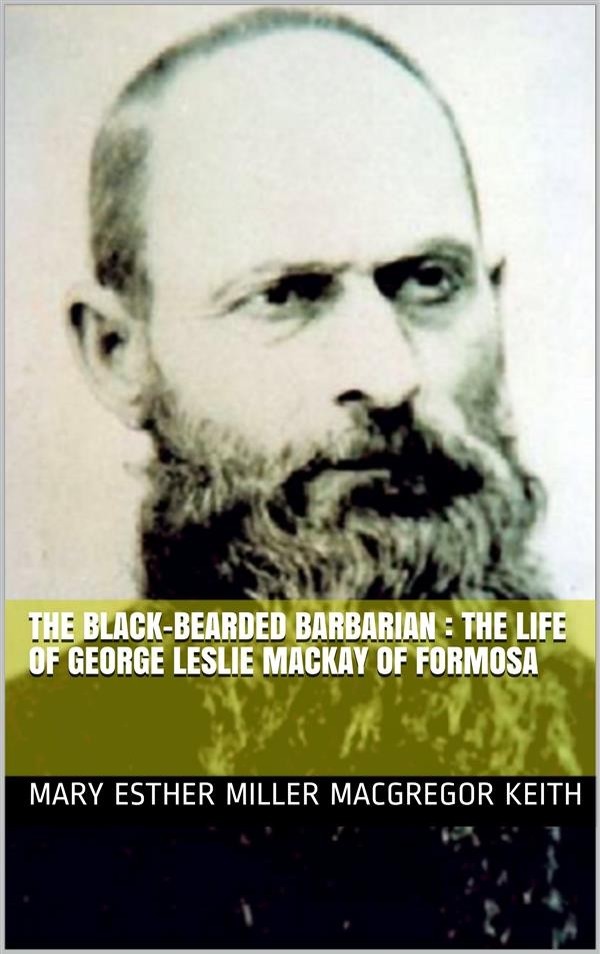 The Black-Bearded Barbarian : The Life of George Leslie Mackay of Formosa

A biography of George Leslie Mackay, the first Presbyterian missionary to northern Formosa (Taiwan). He served with the Canadian Presbyterian Mission and is among the best known Westerners to have lived in Taiwan.

George Leslie Mackay or Má-kai; 21 March 1844 – 2 June 1901, aged 57) was the first Presbyterian missionary to northern Taiwan (then Formosa). He served with the Canadian Presbyterian Mission. Mackay is among the best known Westerners to have lived in Taiwan.

In Canada Mackay was honoured during his two furloughs home by the Canadian Church. In 1880, Queen's College in Kingston, Ontario awarded him an honorary Doctor of Divinity, presented by Principal George Monro Grant and Chancellor Sandford Fleming. Before departing in 1881, he returned to Oxford County, where monies were raised to start Oxford College in Taiwan; a number of young people in the county were inspired to follow Mackay's example and entered into missionary service with a number of Christian denominations.

In 2008 Taiwan's government invested in the production of the world's first-ever Taiwanese/English-language opera based on Mackay's life. Over a hundred opera singers and production crew from Europe, Asia, and the United States were brought for on the project. Mackay: The Black Bearded Bible Man had its world premier on 27 November 2008, at Taiwan's National Theater and ran until 30 November.