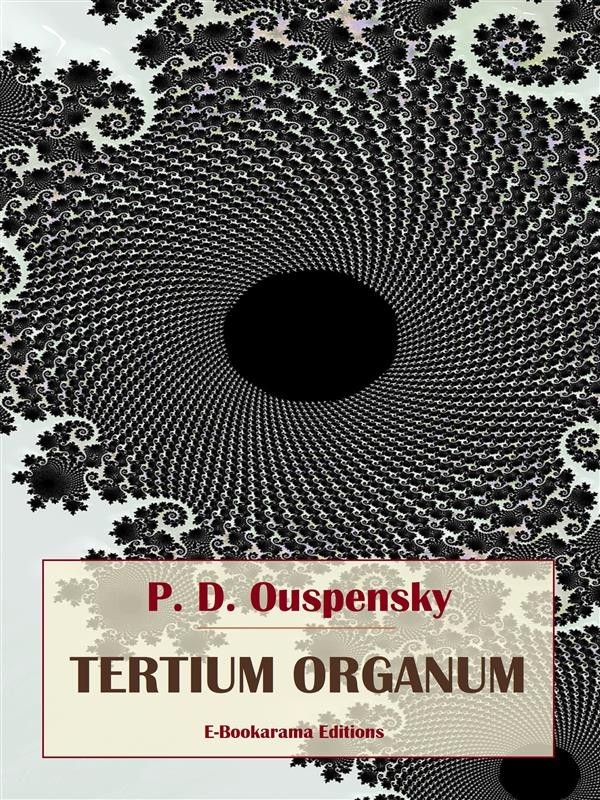 Ouspensky's believed "Tertium Organum" was the third major philosophical synthesis, the previous being those of Aristotle and Bacon. With the publication of "Tertium Organum" in Russian, in 1912, Ouspensky became a widely respected author and lecturer on metaphysical questions. The American translation of Tertium Organum in 1922, won him widespread recognition in England, where he lived from 1921, and in America.

Ouspensky’s experimental efforts to enter higher states of consciousness proved to him that an entirely new mode of thought was needed by modern man, qualitatively different from the two modes (classical and positivistic) that have dominated Western civilisation for 2000 years. "Tertium Organum" is a clarion call for such thought, ranging brilliantly over the teachings of Eastern and Western mysticism, sacred art and the theories of modern science.