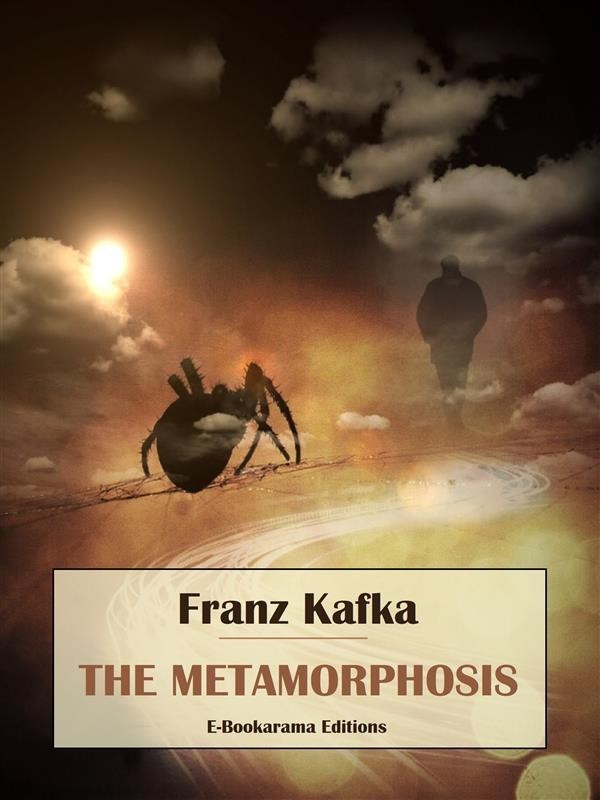 First published in 1915, Franz Kafka’s surrealist novella "The Metamorphosis" is widely acclaimed and one of the author’s best-known works. Kafka, a Jewish novelist and short-story writer, is regarded for his exploration of the fantastic. Kafka employs realism to depict his protagonists in bizarre circumstances. In "The Metamorphosis", Kafka incorporates themes of alienation and absurdity to convey narratives about isolated and anxious protagonists.

Gregor Samsa, a traveling salesman, awakes one morning to find out that he has been transformed into a gigantic insect. From his bed, he looks around his room, adjusting physically and mentally to his new body and wondering if he hasn’t been dreaming. But when he tries to turn over onto his right side and can’t, he realises that it is no dream, that indeed he is an insect, complete with a hard shell for a back, wriggling legs, and feelers.

His metamorphosis makes it impossible for him to work. When he doesn't get up in time to catch the train, his family becomes concerned and knocks on the door of his bedroom, subtly shaming him...