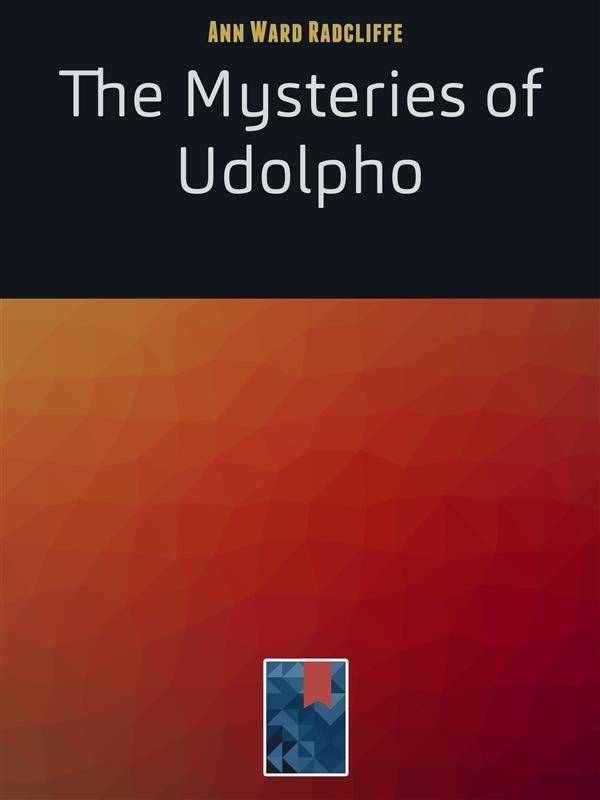 On the pleasant banks of the Garonne, in the province of Gascony, stood, in the year 1584, the château of Monsieur St. Aubert. From its windows were seen the pastoral landscapes of Guienne and Gascony stretching along the river, gay with luxuriant woods and vine, and plantations of olives. To the south, the view was bounded by the majestic Pyrenees, whose summits, veiled in clouds, or exhibiting awful forms, seen, and lost again, as the partial vapours rolled along, were sometimes barren, and gleamed through the blue tinge of air, and sometimes frowned with forests of gloomy pine, that swept downward to their base. These tremendous precipices were contrasted by the soft green of the pastures and woods that hung upon their skirts; among whose flocks, and herds, and simple cottages, the eye, after having scaled the cliffs above, delighted to repose. To the north, and to the east, the plains of Guienne and Languedoc were lost in the mist of distance; on the west, Gascony was bounded by the waters of Biscay.
M. St. Aubert loved to wander, with his wife and daughter, on the margin of the Garonne, and to listen to the music that floated on its waves. He had known life in other forms than those of pastoral simplicity, having mingled in the gay and in the busy scenes of the world; but the flattering portrait of mankind, which his heart had delineated in early youth, his experience had too sorrowfully corrected. Yet, amidst the changing visions of life, his principles remained unshaken, his benevolence unchilled; and he retired from the multitude “more in pity than in anger,” to scenes of simple nature, to the pure delights of literature, and to the exercise of domestic virtues.