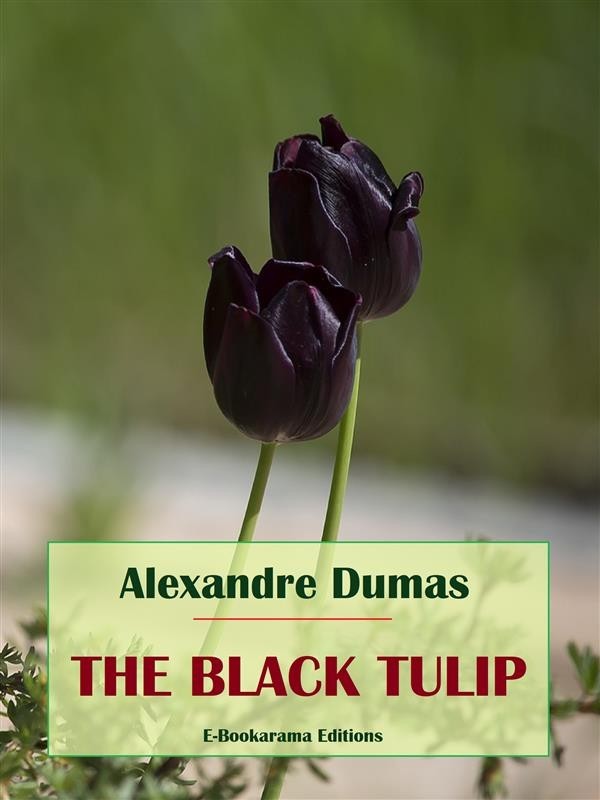 "The Black Tulip", written by Alexandre Dumas and published in 1850, is a historical novel placed in the time of Tulipmania in the Netherlands. The novel begins with the 1672 politically motivated mob lynching of the de Witt brothers. A masterful retelling of one of the most infamous incidents in Dutch history, “The Black Tulip” is not to be missed by fans of historical fiction.

The novel follows the story of Cornelius van Baerle, godson of Cornelius de Witt. Cornelius von Baerle, a respectable tulip-grower, lives only to cultivate the elusive black tulip and win a magnificent prize for its creation. But after his powerful godfather is assassinated, the unwitting Cornelius becomes caught up in deadly political intrigue and is falsely accused of high treason by a bitter rival. Condemned to life imprisonment, his only comfort is Rosa, the jailer's beautiful daughter, and together they concoct a plan to grow the black tulip in secret.