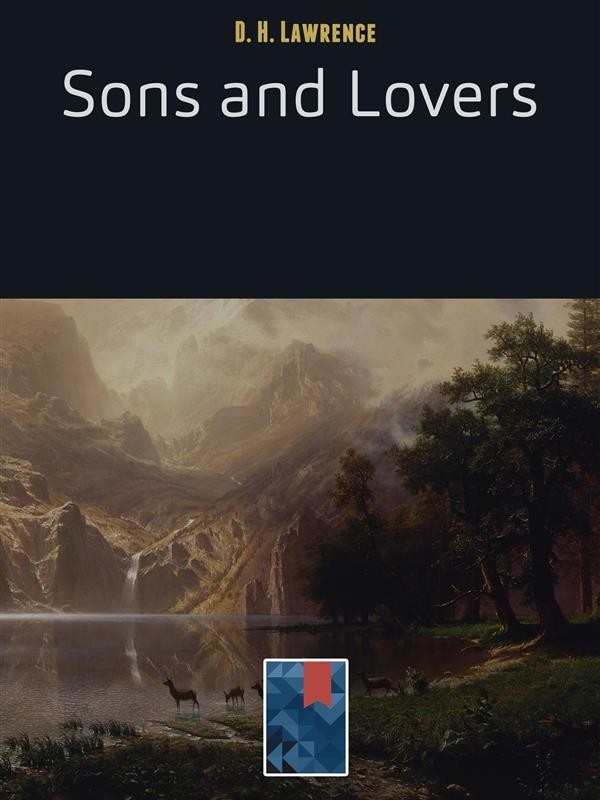 “The Bottoms” succeeded to “Hell Row”. Hell Row was a block of thatched, bulging cottages that stood by the brookside on Greenhill Lane. There lived the colliers who worked in the little gin-pits two fields away. The brook ran under the alder trees, scarcely soiled by these small mines, whose coal was drawn to the surface by donkeys that plodded wearily in a circle round a gin. And all over the countryside were these same pits, some of which had been worked in the time of Charles II., the few colliers and the donkeys burrowing down like ants into the earth, making queer mounds and little black places among the corn-fields and the meadows. And the cottages of these coal-miners, in blocks and pairs here and there, together with odd farms and homes of the stockingers, straying over the parish, formed the village of Bestwood.
Then, some sixty years ago, a sudden change took place, gin-pits were elbowed aside by the large mines of the financiers. The coal and iron field of Nottinghamshire and Derbyshire was discovered. Carston, Waite and Co. appeared. Amid tremendous excitement, Lord Palmerston formally opened the company’s first mine at Spinney Park, on the edge of Sherwood Forest.
About this time the notorious Hell Row, which through growing old had acquired an evil reputation, was burned down, and much dirt was cleansed away.
Carston, Waite and Co. found they had struck on a good thing, so, down the valleys of the brooks from Selby and Nuttall, new mines were sunk, until soon there were six pits working. From Nuttall, high up on the sandstone among the woods, the railway ran, past the ruined priory of the Carthusians and past Robin Hood’s Well, down to Spinney Park, then on to Minton, a large mine among corn-fields; from Minton across the farmlands of the valleyside to Bunker’s Hill, branching off there, and running north to Beggarlee and Selby, that looks over at Crich and the hills of Derbyshire; six mines like black studs on the countryside, linked by a loop of fine chain, the railway.
To accommodate the regiments of miners, Carston, Waite and Co. built the Squares, great quadrangles of dwellings on the hillside of Bestwood, and then, in the brook valley, on the site of Hell Row, they erected the Bottoms.