The Door in the Wall 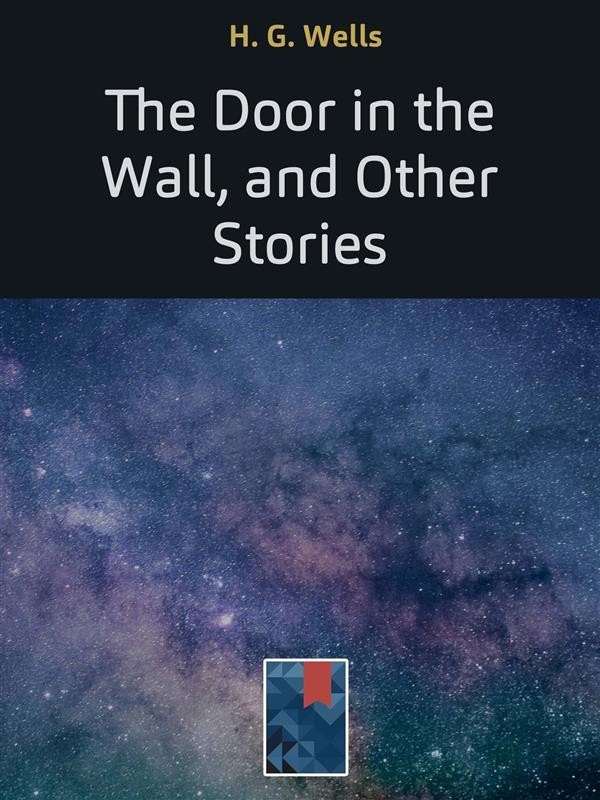 The Door in the Wall

One confidential evening, not three months ago, Lionel Wallace told me this story of the Door in the Wall. And at the time I thought that so far as he was concerned it was a true story.
He told it me with such a direct simplicity of conviction that I could not do otherwise than believe in him. But in the morning, in my own flat, I woke to a different atmosphere, and as I lay in bed and recalled the things he had told me, stripped of the glamour of his earnest slow voice, denuded of the focussed shaded table light, the shadowy atmosphere that wrapped about him and the pleasant bright things, the dessert and glasses and napery of the dinner we had shared, making them for the time a bright little world quite cut off from every-day realities, I saw it all as frankly incredible. “He was mystifying!” I said, and then: “How well he did it!. . . . . It isn’t quite the thing I should have expected him, of all people, to do well.”
Afterwards, as I sat up in bed and sipped my morning tea, I found myself trying to account for the flavour of reality that perplexed me in his impossible reminiscences, by supposing they did in some way suggest, present, convey—I hardly know which word to use—experiences it was otherwise impossible to tell.
Well, I don’t resort to that explanation now. I have got over my intervening doubts. I believe now, as I believed at the moment of telling, that Wallace did to the very best of his ability strip the truth of his secret for me. But whether he himself saw, or only thought he saw, whether he himself was the possessor of an inestimable privilege, or the victim of a fantastic dream, I cannot pretend to guess. Even the facts of his death, which ended my doubts forever, throw no light on that. That much the reader must judge for himself.
I forget now what chance comment or criticism of mine moved so reticent a man to confide in me. He was, I think, defending himself against an imputation of slackness and unreliability I had made in relation to a great public movement in which he had disappointed me. But he plunged suddenly. “I have” he said, “a preoccupation—”
“I know,” he went on, after a pause that he devoted to the study of his cigar ash, “I have been negligent. The fact is—it isn’t a case of ghosts or apparitions—but—it’s an odd thing to tell of, Redmond—I am haunted. I am haunted by something—that rather takes the light out of things, that fills me with longings . . . . .”