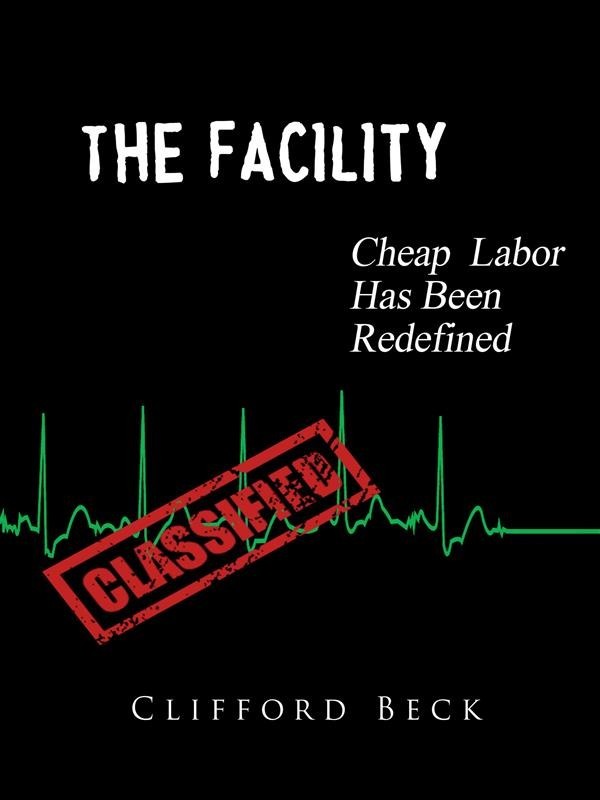 It is 2059 and Portland, Maine, like so much of the world has become largely a war zone of crime and poverty. Resources are all but gone. And as the swans' song of civilization rapidly come to a close the government develops a plan that officially does not exist. It is a plan designed to exploit the world’s last remaining resource – the beginnings of which lay hidden in an underground facility in the woods near Jay, Maine.

Now, Edward Drake, a banking analyst in Portland will have his suspicions confirmed as his life is destroyed by a government that seems to have run out of options. He will be torn away from everything he has ever cared about. With his life stolen from him, all he wants is to go home – to return to his wife, Ajna; to resume his life. This is the story of a governments attempt at self-preservation, at any cost. And for Edward, there seems to be no way out.