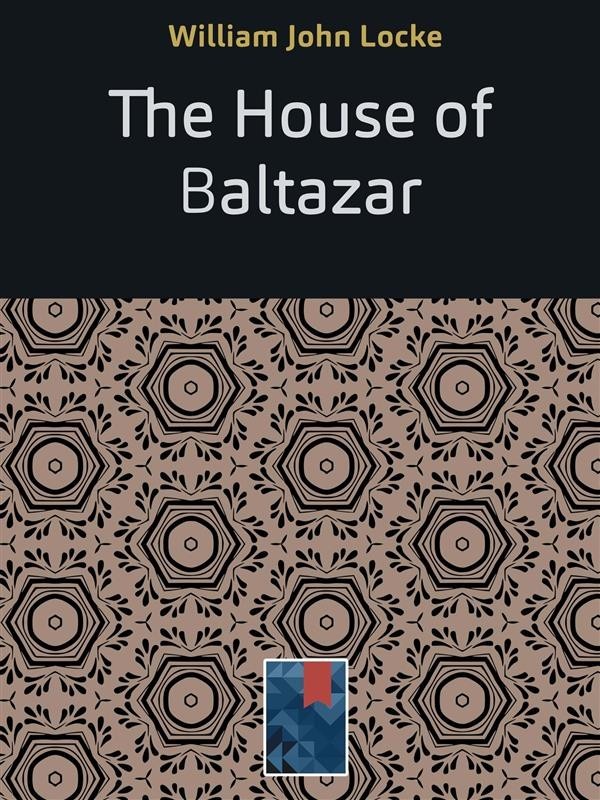 THE early story of Baltazar is not the easiest one to tell. It is episodic. It obeys not the Unities of Time, Place and Action. The only unity to be found in it is the oneness of character in that absurd and accomplished man. The fact of his being lustily alive at the present moment does not matter. To get him in perspective, one must regard him as belonging to the past. Now the past is a relative conception. Save to the academic student of History, Charlemagne is as remote as Sesostris. To the world emerging from the stupor of the great war, Mons is as distant as Balaclava. Time is really reckoned by the heart-throbs of individuals or nations. Yester-year is infinitely far away. . . .
To get back to Baltazar and his story. In the first place it may be said that he was a man of fits and starts; a description which does not imply irresponsible mobility of purpose and spasmodic achievement. The phrase must be taken in the literal significance of the two terms. A man of fits—of mental, moral and emotional paroxysms; of starts—of swift courses of action which these paroxysms irresistibly determined. Which same causes of action, in each case, he doggedly and ruthlessly pursued. One, an intimate teacher of Baltazar, one who, possessed of the knowledge of the scholar and the wisdom of the man of the world, might be qualified to judge, called him a Fool of Genius. Now the genius is steadfast; the fool erratic. In this apparent irreconcilability of attributes lies the difficulty of presenting the story of Baltazar.
But for the war, the story would scarcely be worth the telling, however interesting might be his sheer personality and his calculated waywardness. It would have led no whither, save to a stage or two further on his journey to the grave. But there is scarcely a human being alive with whose apparently predestined lot the war has not played the very devil. It knocked Baltazar’s world to bits—as soon as the realization of it burst on his astonished senses; yet it seemed to bring finality or continuity into his hitherto disconnected life.
It was during the war that his name was mentioned and his character discussed for the first time for many years, by two persons not without interest in his fate.