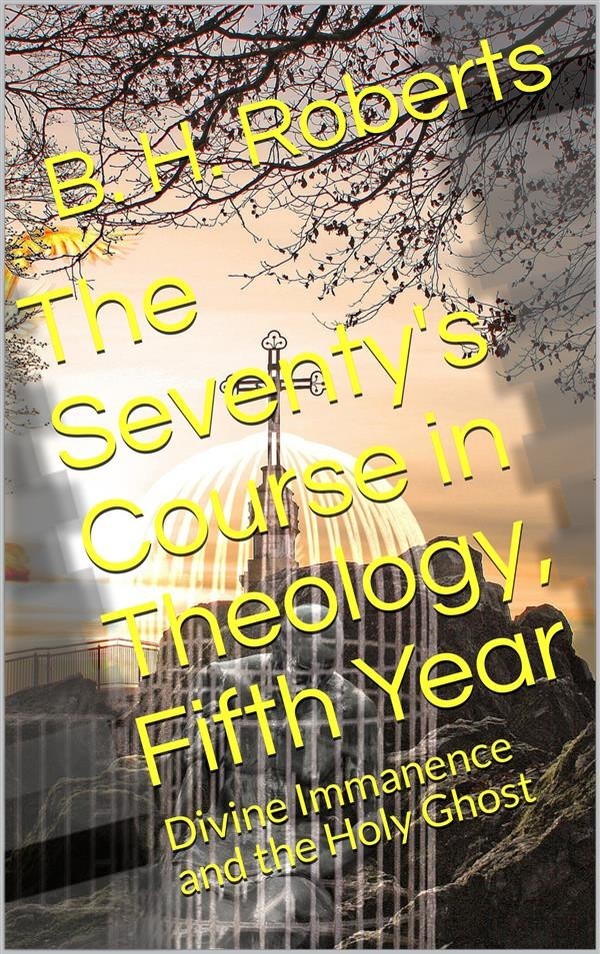 This Introduction is intended to serve two purposes: an Introduction to the treatise which follows; and a valedictory to the "Seventy's Course in Theology." The latter has reached a period, for the present at least, as arrangements are being made to have prepared one course of study in successive annual manuals for the three quorums of the Melchizedek Priesthood, the Seventies, High Priests, and Elders Quorums. The reasons for making this change are that the "Gospel is one;" that the duty of becoming acquainted with it rests equally upon High Priests, Seventies, and Elders; that which will qualify one of these quorums to preach this one gospel abroad, will qualify the others for preaching it at home; and vice versa. Each of these quorums, where there is a sufficient number in each to form a good, strong class, will still continue, as now, in their separate classes, though studying the same manual. Where the quorums in the smaller wards are not strong enough in numbers to assure a good class separately, they can meet conjointly for class work and under such circumstances, having the same text book, will be a very great advantage. The plan will also economize both time and money in the matter of publishing manuals; for it is patent that one text book can more readily be produced than three, and at less expense.

These considerations, it is hoped, will outweigh any feeling of disappointment which but for them might arise over the discontinuance of the Seventy's special course in Theology; and then, undoubtedly, when the new and united course shall be opened, we may reasonably expect that its lines will be laid on a much larger ground plan, and in its development there will be employed brethren of such scholarship and talent as shall warrant the expectation of the very best text books that can be produced on the great theme of which they will treat—the Gospel of our Lord Jesus Christ.