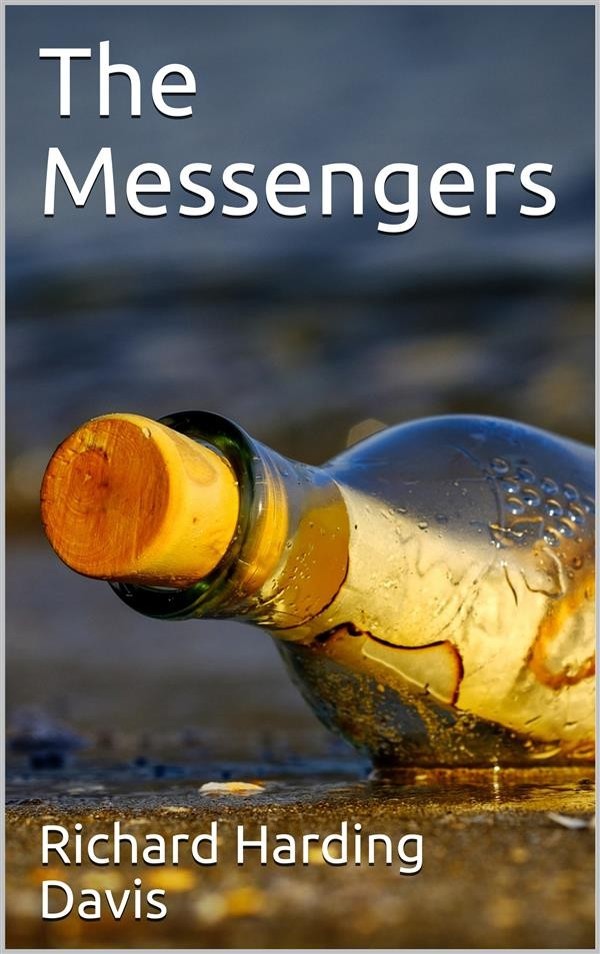 The main character is Ainsley, a young man who is so much in love with a girl named Polly Kirkland that, when he finds she does not return his feelings, retreats to a lonely place in the country, where not even his friends can stop his brooding. When Polly announces that she will leave for a cruise to Egypt, Ainsley knows that this will mark a turning point in their relationship, and urges her to send him a message if she has a change of heart and discovers her love for him.

Polly agrees to send a message, but she does not specify by what means that message will reach Ainsley, and what it is going to say; she only states that he will "read it in his heart".

After a long time of waiting (and several letters from Polly which, much to Ainsley's disappointment, do not seem to contain any special message for him), when he is about to resign himself into staying single for ever because he feels Polly will never love him back, a group of unusual messengers arrive at the lonely country place. Their message is non-verbal, but they convince Ainsley that this is what he was waiting for, and he sets off to find Polly in Egypt the same night.

And indeed, when he reaches Polly, she confesses his love for him - but he is still in for a surprise.