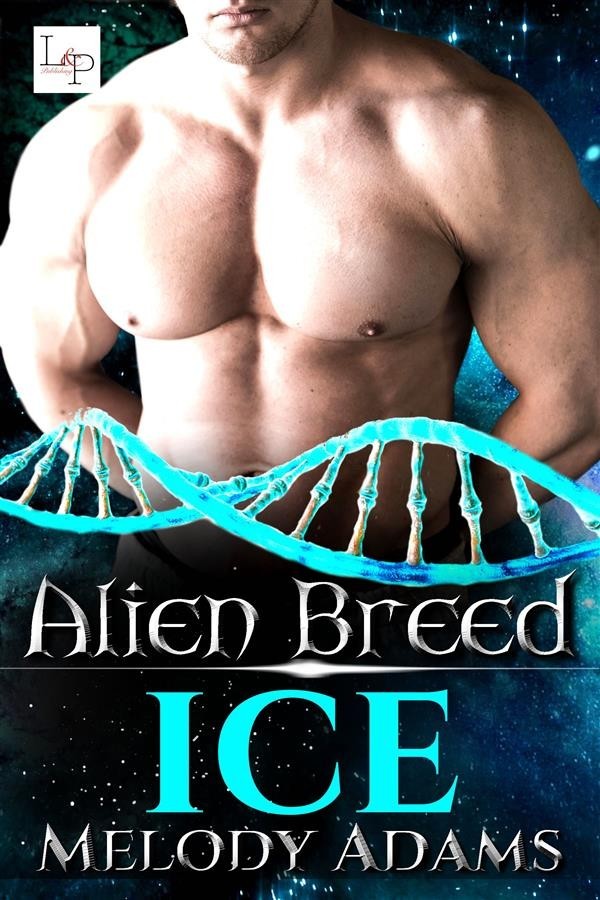 
Miriam knows, that she will die. The story she is investigating, and the sinister Albino man, who seems to be following her recently, will seal her fate, of that she is certain. That's why she is not surprised when one night he shows up in her apartment with the intention to kill her. But instead of giving way to fear, she has only one wish: that her killer makes her a woman before he fulfills his assignment.

Killing is the only thing that he knows. He was trained for this and he can’t feel any emotions. His coldness earned him his name: Ice. But when he faces his new victim, she has an unusual last wish. She asks him to take her virginity before he kills her. For the first time in his life, he begins to feel something more than the emotionless coldness that otherwise dominates his heart and life. Will he still be able to continue to fulfill his assignment and kill the woman that gave herself to him?