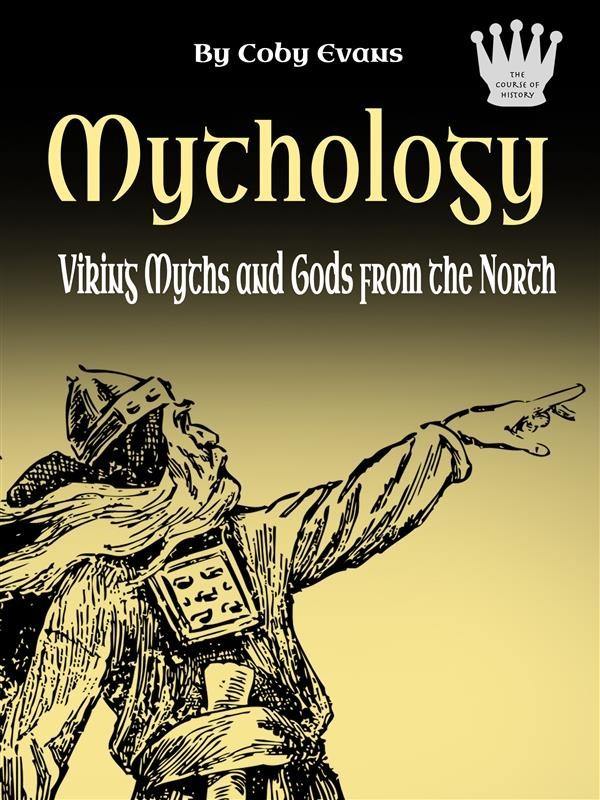 Become familiar with the gods and goddesses of ancient Viking mythology, the conquerors who set off on trips across the seas and oceans from the north. In this guide, the main legends, the heroes, the rituals, and their struggles are highlighted as the best-known myths from Scandinavian beliefs. You will read about Ragnar Lothbrok, Odin, Thor, Freya, and Hel. You will read about their marriages, their relationships, and their battles and secret, supernatural powers. Become aware of how these mythological entities have influenced the culture then and now.