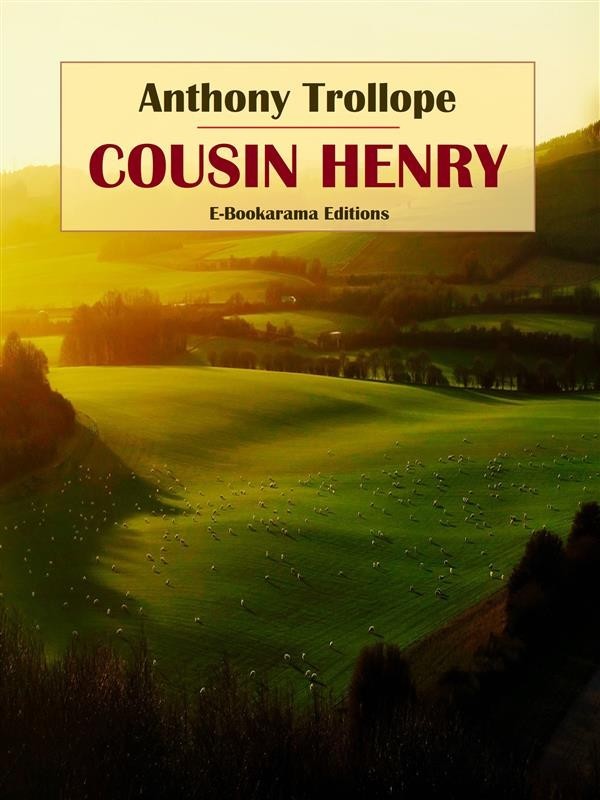 "Cousin Henry", first published in 1879, is perhaps the most unusual and intriguing of Trollope's shorter novels. Trollope's masterly handling of the novel's unlikely hero, a tiresome and timid coward, is notable for its insight and compassion.

As Indefer Jones, the owner of Llanfeare, grew old, he was beset by doubts as to his proper heir. He wished the estate to go to his favourite niece Isabel Broderick, but he also wished that it remain in the hands of a Jones. His only relative of that name was his nephew Henry Jones living in London, whom he heartily disliked. Will he choose his favourite niece or a male heir? The story turns on the trouble that arises when Indefer fails to tell anyone his final decision before passing away.