Adventures in the Unknown Interior of America 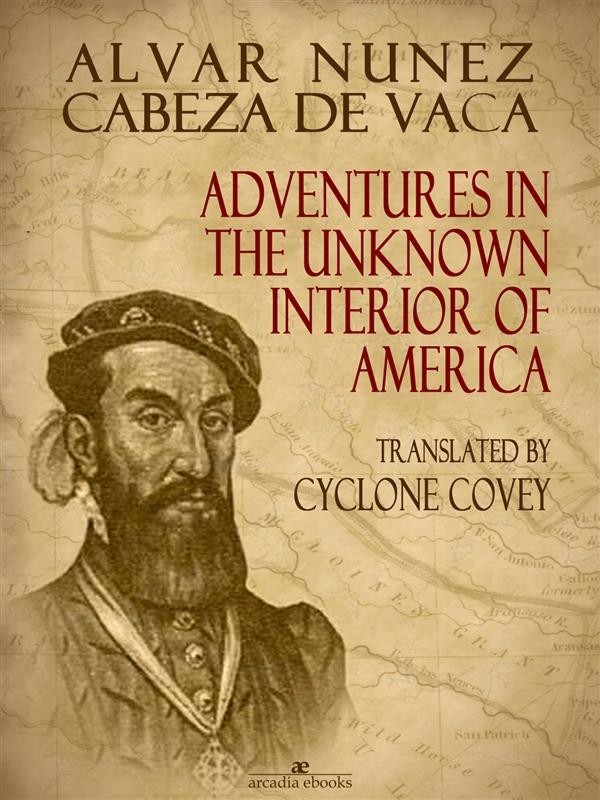 Adventures in the Unknown Interior of America

Álvar Núñez Cabeza de Vaca (Jerez de la Frontera, c. 1488/1490/1492 – Seville, c. 1557/1558/1559/1560) was a Spanish explorer of the New World, and one of four survivors of the 1527 Narváez expedition. During eight years of traveling across the US Southwest, he became a trader and faith healer to various Native American tribes before reconnecting with Spanish colonial forces in Mexico in 1536. After returning to Spain in 1537, he wrote an account, first published in 1542 as La Relación ("The Relation", or in more modern terms "The Account"), which in later editions was retitled Naufragios ("Shipwrecks"). Cabeza de Vaca has been considered notable as a proto-anthropologist for his detailed accounts of the many tribes of American Indians that he encountered.
In 1540 Cabeza de Vaca was appointed adelantado of what is now Argentine Republic, where he was governor and captain general of Río de la Plata. He worked to build up the population of Buenos Aires, where settlement had declined due to the poor administration. Cabeza de Vaca was transported to Spain for trial in 1545. Although his sentence was eventually commuted, he never returned to the Americas. He died in Seville.