The Romance of the Forest 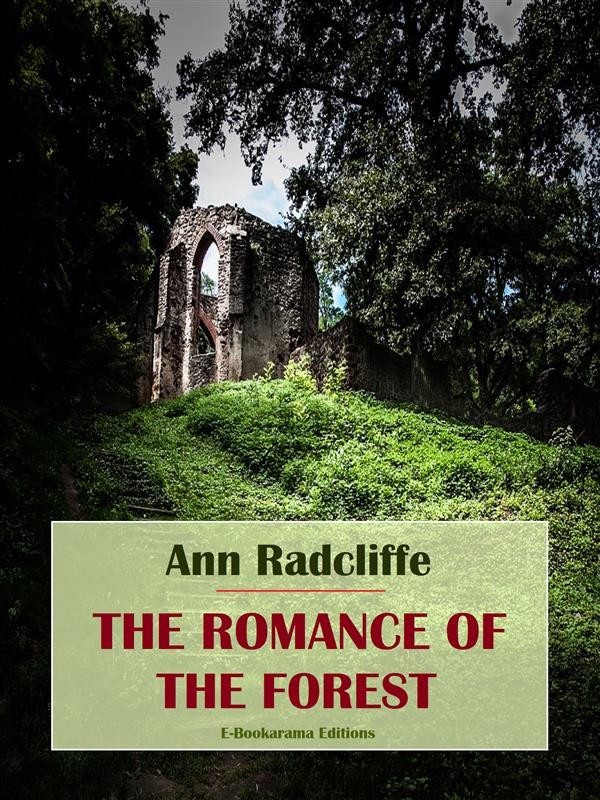 The Romance of the Forest

"The Romance of the Forest", first published in 1791, is a gothic classic, a style popularised by writers like Ann Radcliffe. They were often set in castles or great houses, involved a mystery, supernatural elements, a 'damsel in distress' and typically an overpowering male figure. They were very popular during the Romantic period of British literature.
Rich in allusions to aesthetic theory and to travel literature, "The Romance of the Forest" is also concerned with current philosophical debate and examines systems of thought central to the intellectual life of late eighteenth-century Europe.

Set in a Roman Catholic Europe of violent passions and extreme oppression, the novel follows the fate of its heroine Adeline, who is mysteriously placed under the protection of a family fleeing Paris for debt. They take refuge in a ruined abbey in south-eastern France, where sinister relics of the past - a skeleton, a manuscript, and a rusty dagger - are discovered in concealed rooms. Adeline finds herself at the mercy of the abbey's proprietor, a libidinous Marquis whose attentions finally force her to contemplate escape to distant regions...