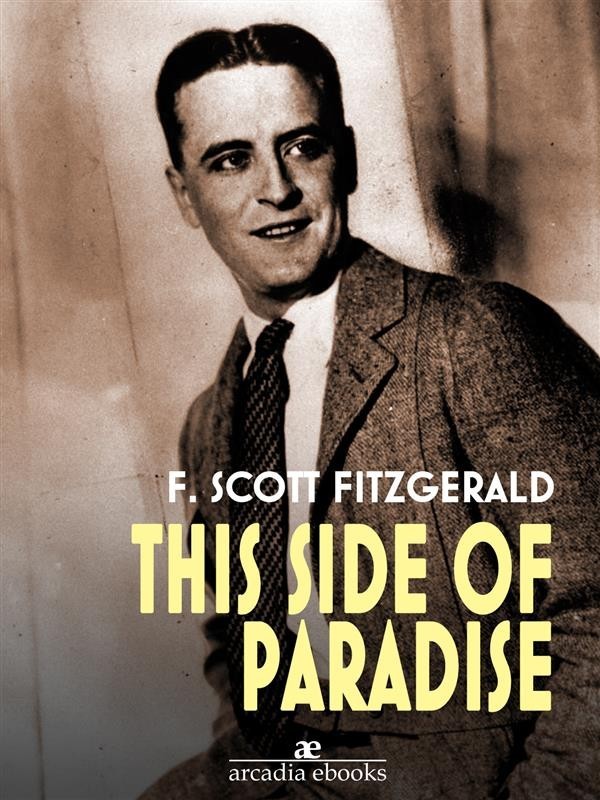 This Side of Paradise is the debut novel of F. Scott Fitzgerald. Published in 1920, and taking its title from a line of the Rupert Brooke poem Tiare Tahiti, the book examines the lives and morality of post-World War I youth. Its protagonist, Amory Blaine, is an attractive Princeton University student who dabbles in literature. The novel explores the theme of love warped by greed and status-seeking.

This Side of Paradise was published on March 26, 1920 with a first printing of 3,000 copies. The initial printing sold out in three days. On March 30, four days after publication and one day after selling out the first printing, Fitzgerald wired for Zelda to come to New York and get married that weekend. Barely a week after publication, Zelda and Scott married in New York on April 3, 1920.