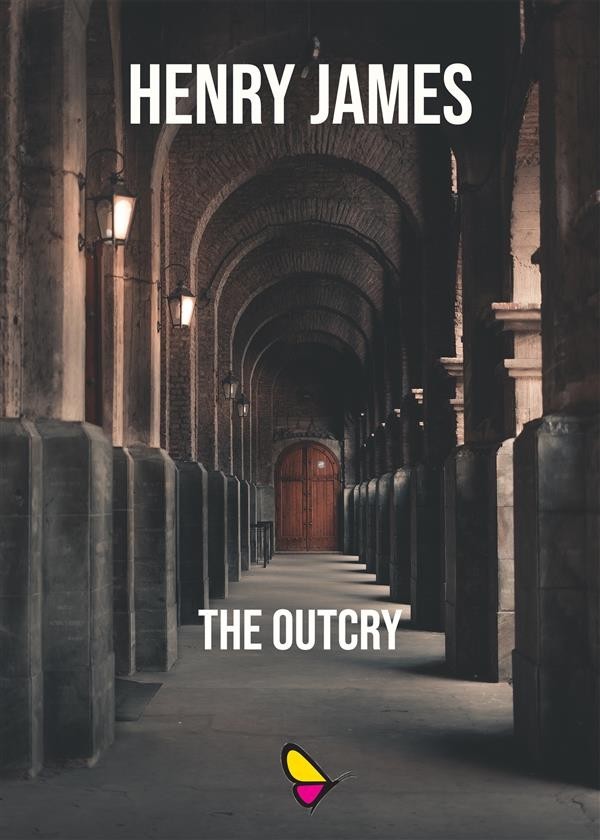 To cover the gambling debts of his daughter Kitty Imber, the widowed Lord Theign is planning to sell his beautiful painting Duchess of Waterbridge by Sir Joshua Reynolds to American billionaire Breckenridge Bender. Hugh Crimble, a young art critic, argues against the sale, saying that Britain's art treasures should stay in the country. He is supported by Theign's perceptive daughter, Lady Grace. When the newspapers get wind of the potential sale of the Reynolds, they raise a patriotic outcry, which delights Bender.
Meanwhile, Crimble has found another painting in Theign's collection that he suspects is a rarity by Mantovano. (James thought this artist was a fiction, but it later turned out that there really was an obscure painter of that name.) Eventually, Crimble's hunch about the Mantovano turns out to be correct. Theign decides to donate the Mantovano to the National Gallery and not to sell the Reynolds to Bender. His friend Lady Sandgate also donates her family's Sir Thomas Lawrence painting to the Gallery, which unites her and Theign.