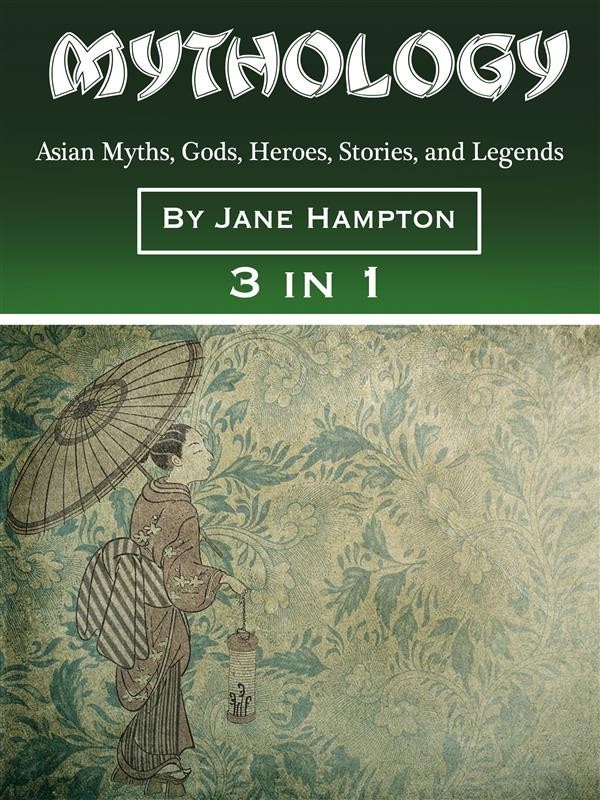 This is your lucky day! You just got a book of 3 manuscripts for a discounted price. Do yourself a favor and pick up this fascinating account of Chinese folklore and mythology, which includes the following three books:

Book 1:  As you begin to read or listen to this book, you will become familiar with all the gods and goddesses of Chinese culture. The historical context will become clear, as well as the institutions, the law, the rules about sexuality, marriage, and children, and so much more. Understanding these aspects of their society before fully becoming engaged in the folklore that was the popular belief at the time, is essential to your comprehension of the cultural anecdotes in those tales. Towards the end of the book, you’ll also learn about Confucianism, Monism, Taoism, Buddhism, and other dominating religious or spiritual paths that have been common in China.


Book 2: Have you ever heard about the Old Mother of Waters? How about Miao Shan? Or the medicine god?
The Chinese had so many gods that it was probably a huge task to remember or memorize them all. For almost everything, there was either a god or a goddess.

But a simple list of all the gods wouldn’t suffice to satisfy your appetite for the mystery of religious history in this massive country. So to help you enjoy the book, the intricate stories of betrayal, supernatural powers, love, and hatred are described in detail in this guide. You will learn about the fire and water gods the Chinese believed in, the ruler of the heavens they perceived, and the complicated patterns some of these heroes or villains supposedly created in their lives.

Book 3: In this book in the series, the most important legends from China will come to light. You will read about the famous monkey who became a god through his clever trickery and struggles, for instance. This is an amazing story that has inspired millions to depict the protagonist in paintings, sculptures, and other art works. Another interesting story that has been shown in Asian movies in great detail, is the battle of all the Chinese gods. The eight immortals that are mentioned in Chinese mythology will be described, and so many other things that will keep you reading or listening.