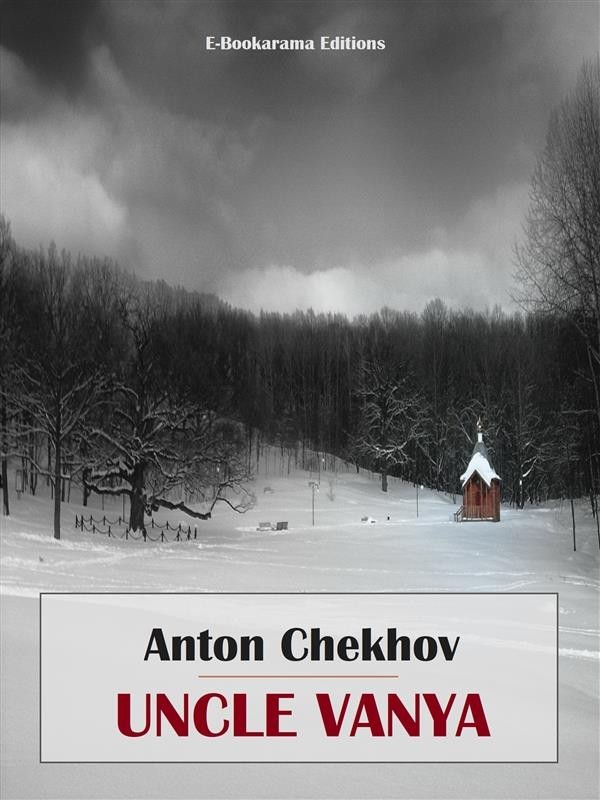 "Uncle Vanya", Anton Chekhov's masterpiece of frustrated longing and wasted lives, was originally a much more conventional drama in its earlier incarnation. Previously known as "The Wood Demon", the play was rejected by two theatres before premiering in Moscow in December of 1889 to a very poor reception (it closed after three performances). Sometime between that date and 1896, Chekhov revised the play, altering it radically.

Chekhov’s "Uncle Vanya" explores the disruption and discontent of a small group of people in rural 19th century Russia, and since its publication has helped pave the way for many of the world’s finest contemporary playwrights.

Uncle Vanya spends his time idling around the country estate of his brother-in-law, Serebryakov, a retired professor, in Russia, 1898. His sister (the professor's wife) dead, Vanya indulges in a romantic malaise over Serebryakov's beautiful, young second wife, Yelena. Meanwhile Doctor Astrov, summoned to the estate to tend to the professor's myriad imagined aches and pains, is also in love with the enigmatic Yelena and remains oblivious to the fact that Serebryakov's daughter, Sonya, yearns for him. Trouble develops when Serebryakov announces his plan to sell the estate (Vanya and Sonya’s home) in order to invest the profits and make a fortune for himself and Yelena.