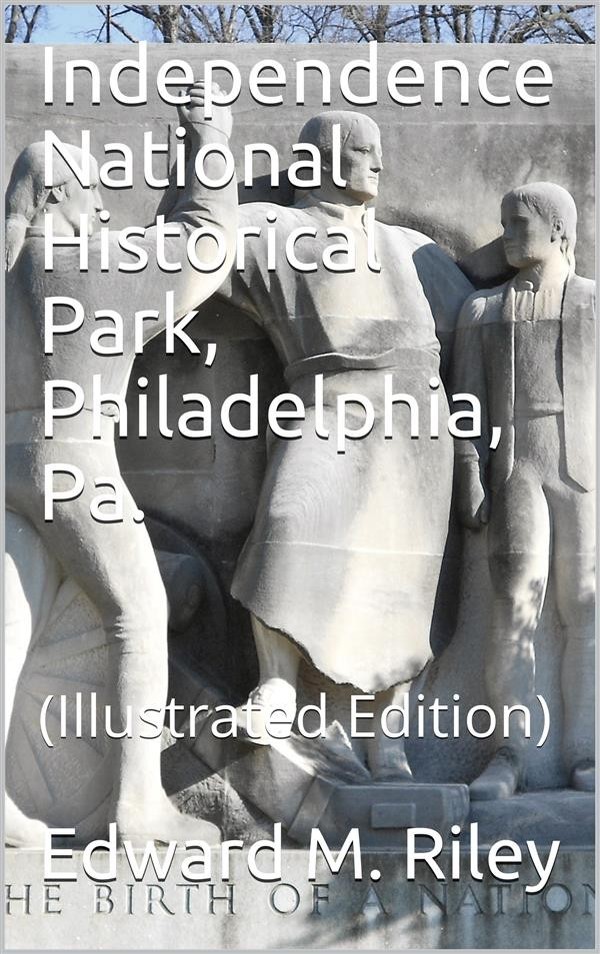 Independence National Historical Park is a United States National Park in Philadelphia that preserves several sites associated with the American Revolution and the nation's founding history. Administered by the National Park Service, the 55-acre (22 ha) park comprises much of Philadelphia's most-visited historic district. The park has been nicknamed "America's most historic square mile" because of its abundance of historic landmarks, and the park sites are located within the Old City and Society Hill neighborhoods of Philadelphia.

The centerpiece of the park is Independence Hall, a UNESCO World Heritage Site, where the Declaration of Independence and the United States Constitution were debated and adopted in the late 18th century. Independence Hall was the principal meetinghouse of the Second Continental Congress from 1775 to 1783 and the Constitutional Convention in the summer of 1787.

Across the street from Independence Hall, the Liberty Bell, an iconic symbol of American independence, is displayed in the Liberty Bell Center. The park contains other historic buildings, such as the First Bank of the United States, the first bank chartered by the United States Congress, and the Second Bank of the United States, which had its charter renewal vetoed by President Andrew Jackson as part of the Bank War. Carpenters' Hall, the site of the First Continental Congress, is located on Park property as well, however the building is privately owned and operated. It also contains City Tavern, a recreated colonial tavern, which was the favorite of the delegates, and John Adams felt was the finest tavern in all America.

Most of the park's historic structures are located in the vicinity of the four landscaped blocks between Chestnut, Walnut, 2nd, and 6th streets. The park also contains Franklin Court, the site of a museum dedicated to Benjamin Franklin and the United States Postal Service Museum. An additional three blocks directly north of Independence Hall, collectively known as Independence Mall, contain the Liberty Bell Center, National Constitution Center, Independence Visitor Center, and the former site of the President's House. The park also contains other historical artifacts, such as the Syng inkstand which was used during the signings of both the Declaration and the Constitution.