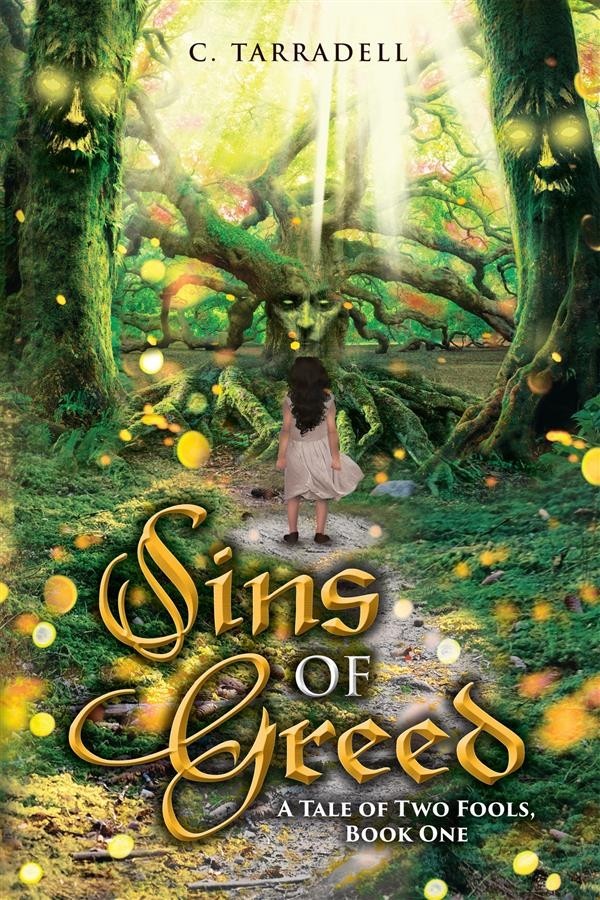 Following the death of his famous scribe and author father, Abben Dindle is thrown into life at court, expected to serve his nation and perform his duties just as his father did; but when both his King and his King's Royal Seer are broken people, hurt and full of personal vengeance, Abben finds his job to be harder than he expected as he's thrown into the middle of the plotting and scheming of nations and the greed and sins of men.

No one betrays the Gods - and survives.

Unrest simmers within the once magical realm of Lurinlia. A broken king sits on the Ivory Throne, corrupted by his own paranoia. His vengeful royal seer condemns to death all who stand in her path. Under binding rituals they swore oaths to the Gods to rule and wield their powers with benevolence.

But now their vows are broken, and the once great nation of wizards and sorcery stands on the brink of war. One enemy crouches upon the doorstep, waiting for the opportune moment to strike.

The other conjures treachery from within.

Abben Dindle seeks only to follow in his father's esteemed footsteps. His sworn and honored duty is to protect and cultivate the kingdom's knowledge as Royal Scrivener to the court. But when he is caught between the plots and schemes of arrogant men and the complex crusades of nations, Abben faces an impossible choice: serve his country and honor his duty, or betray his oath to his Sovereign to save the human race.

And face the wrath of the Gods.

Buy this epic fantasy tale of wizards, swords, and sorcery readers are comparing to GAME OF THRONES and HARRY POTTER!