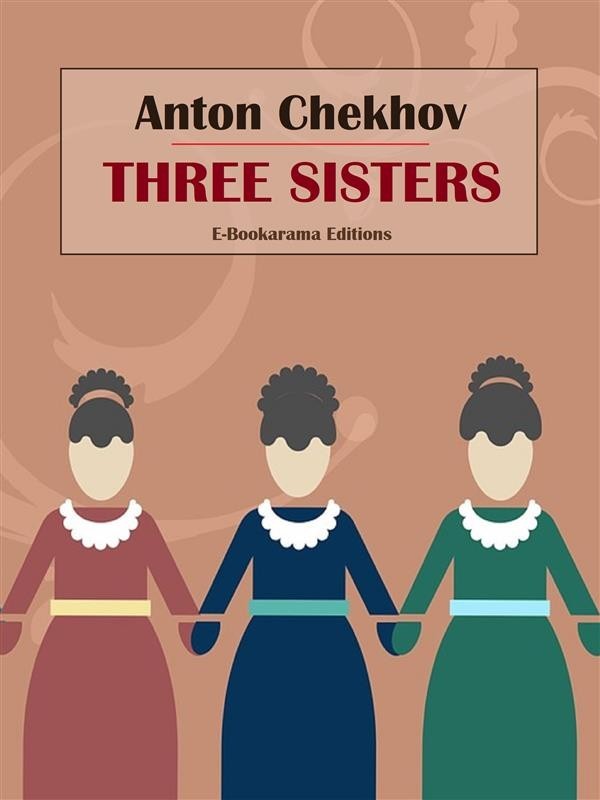 "Three Sisters", as all of Chekhov's most popular plays, was written near the end of his life, in 1900. "Three Sisters" was the first play that Chekhov wrote specifically for the Moscow Art Theatre, having experienced commercial success in his previous collaborations with the company, "The Seagull" and "Uncle Vanya".

The play is set in a small, remote town dominated by an army base. The action takes place in the Prozorov family home over a span of several years.
Born and bred in a thriving metropolis, the Prozorovs came to this small town when their father was made commander of the local army brigade. Now, the Prozorov family consists of four siblings: Olga, Masha, Andrei and Irina, the youngest. Three sisters and one brother.
Both of the Prozorovs’ parents have died. The mother many years ago; the father precisely one year earlier, on Irina’s 21st birthday. Irina’s 22nd birthday is thus also the first anniversary of her father’s death. Old family friends and acquaintances drop in on the family to mark the occasion.
Amongst the visitors is Colonel Vershinin, the new brigade commander, who has only recently arrived in town and becomes a spark of new potential, particularly for Masha.
Each act of the play moves forward in time, charting five years in the life of the town, its soldiers, the Prozorov household and its three sisters.

The characters of "Three Sisters" are outstanding examples of Chekhovian boredom, longing, and listlessness. The playwright portrays the sisters’ social aspirations with sensitivity and irony, using them as emblems of Russian middle-class pretensions and despair.