Welsh Nationality, and how alone it is to be saved / A Sermon 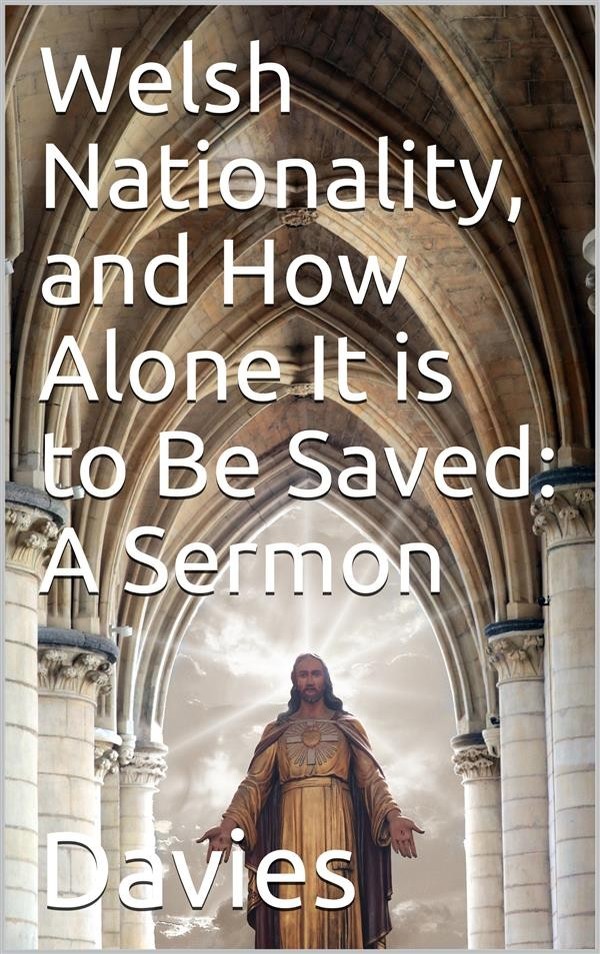 Welsh Nationality, and how alone it is to be saved / A Sermon

Samuel Davies (November 3, 1723 – February 4, 1761) was an evangelist and Presbyterian minister. Davies ministered in Hanover County from 1748 to 1759, followed by a term as the fourth President of Princeton University, then known as the College of New Jersey, from 1759 to 1761. Davies was one of the first non-Anglican preachers in Virginia, and one of earliest missionaries to slaves in the British colonies. He was a strong advocate for religious freedom, and helped to institute significant religious reforms in the colony. Davies was also a prolific writer, authoring several hymns and publishing a book of poetry.