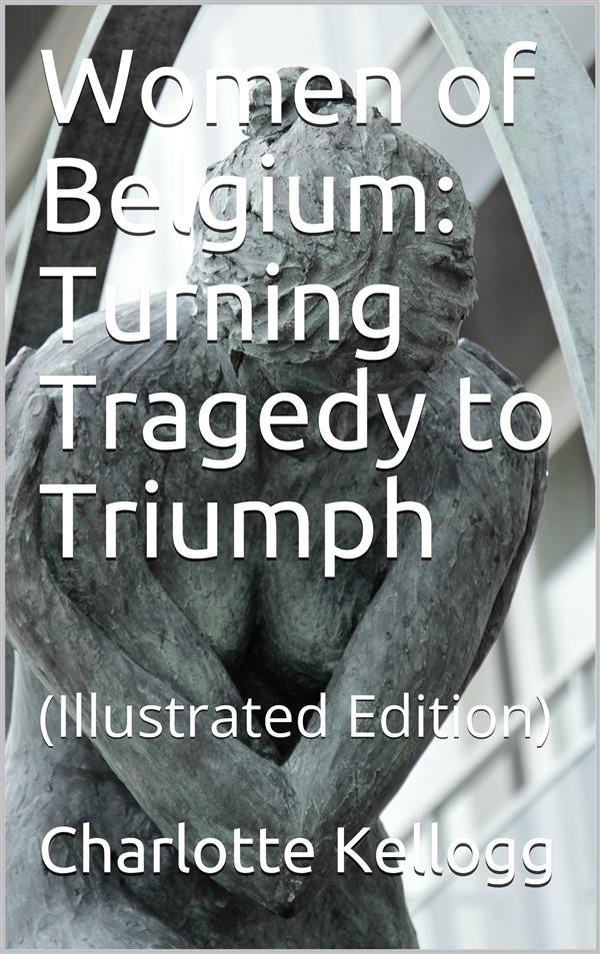 Belgium, after centuries of intermittent misery and recuperation as the cockpit of Europe, had with a hundred years of the peaceful fruition of the intelligence, courage, thrift, and industry of its people, emerged as the beehive of the Continent. Its population of 8,000,000 upon an area of little less than Maryland was supported by the importation of raw materials, and by their manufacture and their exchange over-seas for two-thirds of the vital necessities of its daily life.

When in the summer of 1914 the people were again drawn into the European maelstrom, 600,000 of them became fugitives abroad, and the remainder were reduced to the state of a city which, captured by a hostile army, is in turn besieged from without. Thus, its boundaries were a wall of bayonets and a blockading fleet.

Under modern economic conditions, no importing nation carries more than a few weeks’ reserve stock of food, depending as it does upon the daily arrivals of commerce; and the cessation of this inflow, together with the destruction and requisition of their meager stocks, threatened the Belgians with an even greater catastrophe—the loss of their very life.

With the stoppage of the industrial clock, their workpeople were idle, and destitution marched day and night into their slender savings, until to-day three and a half million people must be helped in charity.

The Belgians are a self-reliant people who had sought no favors of the world, and their first instinct and continuing endeavor has been to help themselves. Not only were all those who had resources insistent that they should either pay now or in the future for their food, but far beyond this, they have insisted upon caring for their own destitute to the fullest extent of those remaining resources—the charity of the poor toward the poor. They have themselves set up no cry for benevolence, but the American Relief Commission has insisted upon pleading to the world to help in a burden so far beyond their ability.