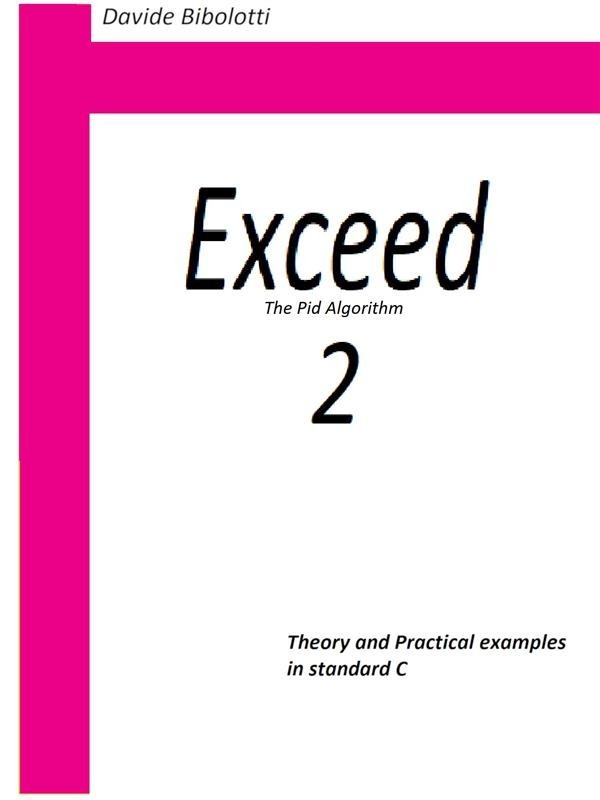 This book will appeal to all those who want to understand the functioning of the PID algorithm and its practical implementation in a microcontroller system . In particular , it will be appreciated by control engineers or embedded software engineers, that want to learn in a simple way the mathematical engine behind the PID algorithm. However this book is much more than a practical guide on how implementing in standard C code, one of the most common and succesfull industrial algorithm. In fact , this guide reveals an unconventional solution (with an example in C) , that can EXCEDD the performance of a standard PID controller.
In the first part, it is introduced the pid algortihm, with a focusing on the mathematical aspects; the goal is to put the reader in the conditions to learn in a simple and intuitive way, the theory of the PID controller.
In the second part it is described, by using an example in c code, a method to implement the autotuning functionality
In the last part, the author suggests an unconventional solution , to exceed the pid algorithm and set the best trade-off, according to relevant parameters as : software complexity, transient response, flexibility and system stability.
Let's Exceed again!


Davide Bibolotti, graduated in electronic engineering at the university of Pisa in 2004, works as software/hardware engineer in the field of electronic systems.