How to tell a story 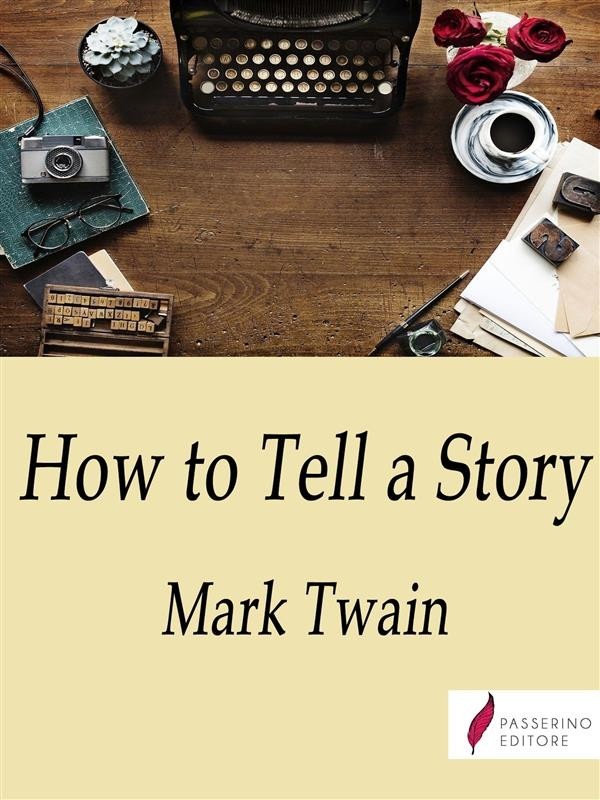 How to tell a story

How to Tell a Story and Other Essays (1897) is a series of essays by Mark Twain. In them, he describes his own writing style, attacks the idiocy of a fellow author, defends the virtue of a dead woman, and tries to protect ordinary citizens from insults by railroad conductors. The essays contained include How to Tell a Story, The Wounded Soldier, The Golden Arm, Mental Telegraphy Again, and The Invalid's Story.

Samuel Langhorne Clemens (November 30, 1835 – April 21, 1910), known by his pen name Mark Twain, was an American writer, humorist, entrepreneur, publisher, and lecturer. He was lauded as the "greatest humorist this country has produced", and William Faulkner called him "the father of American literature". His novels include The Adventures of Tom Sawyer (1876) and its sequel, the Adventures of Huckleberry Finn (1884), the latter often called "The Great American Novel".