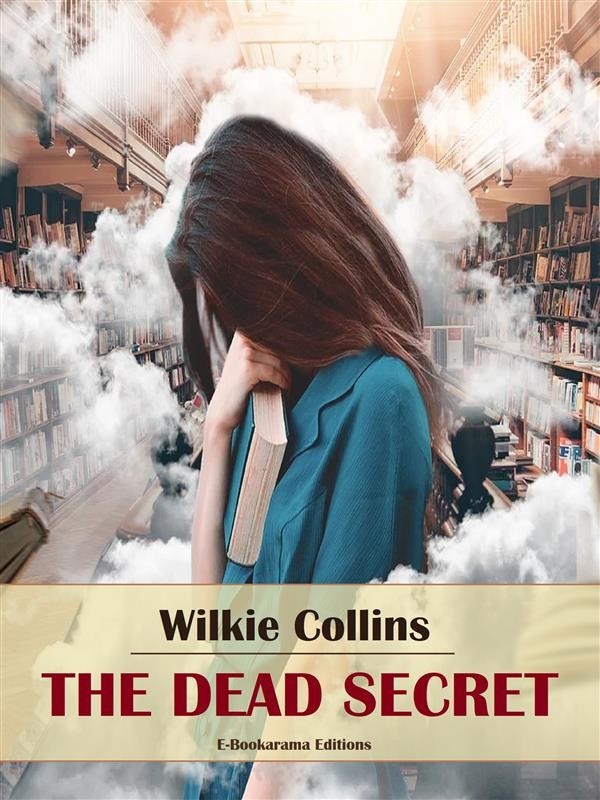 The Secret of the title is the parentage of the heroine, Rosamond Treverton, who has been passed off as the daughter of the wealthy former actress Mrs Treverton of Porthgenna Tower, but is in fact the illegitimate child of her servant Sarah Leeson by a local miner (Mrs Treverton’s motive was to provide her husband with a child, being apparently unable to bear children herself). Sarah writes down the details of the Secret from the words of the dying Mrs Treverton, and hides the paper bearing the message in an unused room at Porthgenna.

The novel then jumps forward some twenty years. Rosamond has married the blind Leonard Frankland, who now owns Porthgenna Tower. Sarah, now living under her married name, acts as a nurse after Rosamond-s childbirth, and gives Rosamund a cryptic warning to avoid the room in which the Secret is hidden. On a visit to Porthgenna, Rosamond finds the paper detailing the Secret and reveals it to Leonard. Leonard, who originally believed that Rosamond was a wealthy heiress, accepts that his wife is illegitimate, but refuses to accept her inheritance as the presumed daughter of the Trevertons. In the course of things, this would now pass to Mrs Treverton’s miserly brother-in-law Andrew (whose introduction, together with his villainous servant, provides some comic relief in the novel). But Andrew Treverton...