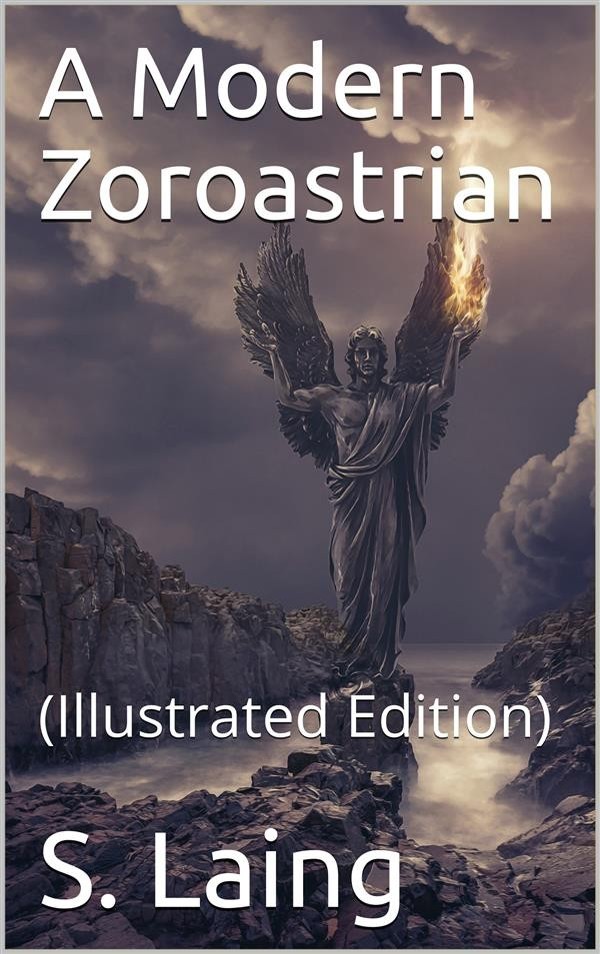 Zoroastrianism or Mazdayasna is one of the world's oldest continuously practiced religions. It is centered in a dualistic cosmology of good and evil and an eschatology predicting the ultimate conquest of evil with theological elements of henotheism, monotheism/monism, and polytheism. Ascribed to the teachings of the Iranian-speaking spiritual leader Zoroaster (also known as Zarathushtra), it exalts an uncreated and benevolent deity of wisdom, Ahura Mazda (Wise Lord), as its supreme being. Major features of Zoroastrianism, such as messianism, judgment after death, heaven and hell, and free will may have influenced other religious and philosophical systems, including Second Temple Judaism, Gnosticism, Greek philosophy, Christianity, Islam, the Bahá'í Faith, and Buddhism.

With possible roots dating back to the second millennium BCE, Zoroastrianism enters recorded history in the 5th century BCE. Along with a Mithraic Median prototype and a Zurvanist Sassanid successor, it served as the state religion of the pre-Islamic Iranian empires for more than a millennium, from around 600 BCE to 650 CE. Zoroastrianism declined from the 7th century onwards following the Muslim conquest of Persia of 633–654. Recent estimates place the current number of Zoroastrians at around 110,000–120,000, with most living in India and in Iran; their number has been thought to be declining.

The most important texts of the religion are those of the Avesta, which includes as central the writings of Zoroaster known as the Gathas, enigmatic ritual poems that define the religion's precepts, which is within Yasna, the main worship service of modern Zoroastrianism. The religious philosophy of Zoroaster divided the early Iranian gods of the Proto-Indo-Iranian tradition into ahuras and daevas, the latter of which were not considered worthy of worship. Zoroaster proclaimed that Ahura Mazda was the supreme creator, the creative and sustaining force of the universe through Asha, and that human beings are given a right of choice between supporting Ahura Mazda or not, making them responsible for their choices. Though Ahura Mazda has no equal contesting force, Angra Mainu (destructive spirit/mentality) is considered the main adversarial force of the religion standing against Spenta Mainyu (creative spirit/mentality), whose forces are born from Aka Manah (evil thought). Middle Persian literature developed further Angra Mainyu into Ahriman and advancing him to be the direct adversary to Ahura Mazda.