The Village in the Jungle 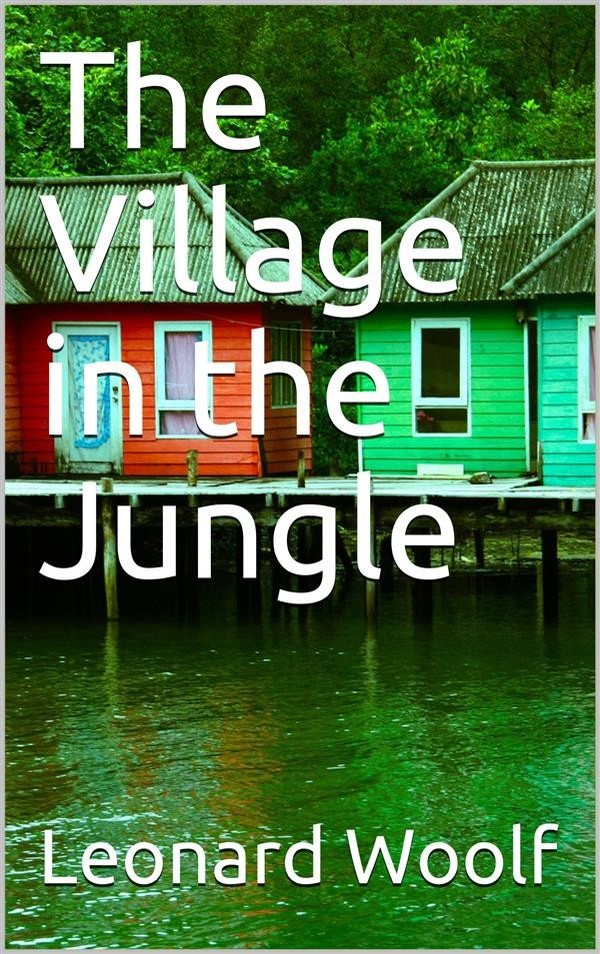 The Village in the Jungle

This novel, set in Ceylon, follows the lives of a handful of villagers hacking out a fragile existence in a jungle where indiscriminate growth, indifferent fate and malevolent neighbours constantly threaten to overwhelm them.

This book, set mostly in Sri Lankan jungle, follows the inhabitants of the village of Beddegama. It is atmospheric and gripping. Most of the inhabitants live hand to mouth and are heavily in debt to the headman, who doles out favours according to his whims.

A young Leonard Woolf arrived in Ceylon (now Sri Lanka) an innocent imperialist, and he left it several years later with a great love of the country and its peoples. His social conscience had sharpened, and he was all too aware that the imperial project was meaningless and harmful in the lives of the Sinhalese, Tamils and Moors.

The story of Village in the Jungle is full of acrimony. It is disgusting to see that human beings are subjected to such levels of torture and misery by their own neighbors and the administrators. Unfortunately the story of the novel is not unique only to Baddegama. It is the story of the rural Sri Lanka during colonial times. The story of the rural villages is not that different even today with all the advancement of technology and democracy we are supposed to enjoy.