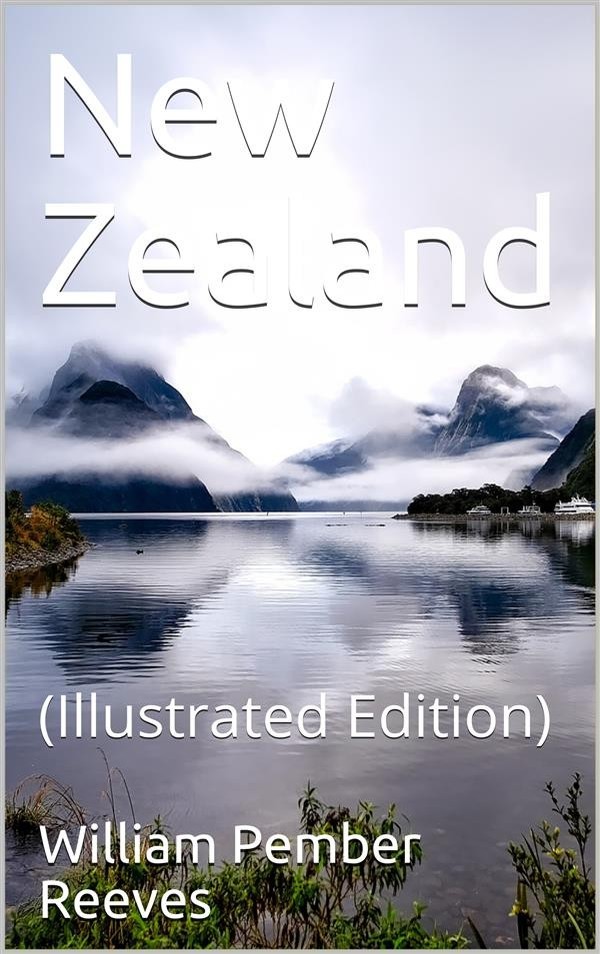 William Pember Reeves, (born Feb. 10, 1857, Lyttelton, N.Z.—died May 16, 1932, London), New Zealand statesman who, as minister of labour (1891–96), wrote the influential Industrial Conciliation and Arbitration Act (1894) and introduced the most progressive labour code in the world at that time.

After working as a lawyer and newspaper reporter, Reeves became editor of the Canterbury Times in 1885 and of the Lyttelton Times (1889–91). He entered Parliament in 1887 and was named minister of education, justice, and labour in New Zealand’s first Liberal Party administration (1891–93), headed by John Ballance. In the next five years, Reeves sponsored 14 measures regulating factory and mine conditions, working hours, wages, and child and female labour. His Industrial Conciliation and Arbitration Act was the first legislation to provide for compulsory arbitration of labour-management disputes and influenced similar legislation in Australia. The act stimulated the growth of unions by limiting labour representation at the arbitration court to registered unions.

Ballance’s successor, Richard John Seddon, was less tolerant of Reeves’s advanced ideas on labour, and Reeves resigned in 1896 to become agent general in London. He wrote The Long White Cloud (1898), a history of New Zealand, and State Experiments in Australia and New Zealand (1902). After serving as high commissioner for New Zealand (1905–08) and director of the London School of Economics and Political Science (1908–19), he served as chairman of the board of New Zealand’s National Bank from 1917 to 1931.

Contents
The island and their cities -- Country life -- Sport and athletics -- In the forest -- Fire and water -- Alp, fiord, and sanctuary -- Outlying islands -- A word to the tourist.