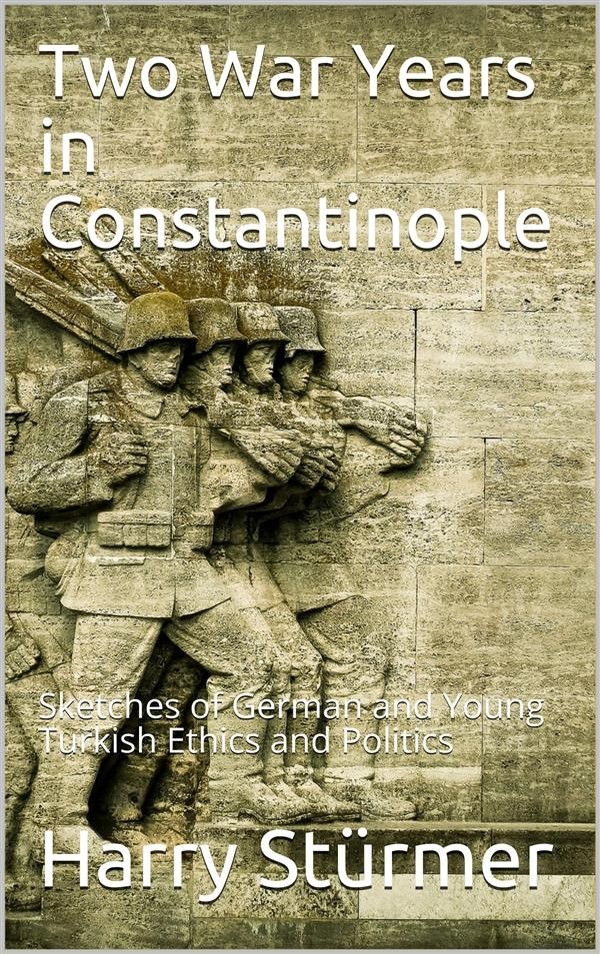 This book is an insightful critique of German imperial policy in the Near East written by the correspondent for "Kölnische Zeitung" in Constantinople between 1915-1917. Very much a man of ideas, and an energetic journalist, Harry Stürmer kept close watch over developments in the Ottoman capital. When he left the Empire in 1917 he published a devastating critique of German and Turkish policies. Of particular interest were Stürmer's revelations about the systematic annihilation of Ottoman Armenians.

The original German work was published in neutral Switzerland. Since the German Foreign Office could not provide an adequate response to Stürmer's account, it tried to suppress the work by buying its translation rights into European languages. Unfortunately for the Foreign Office, it did not manage to buy the English rights in time, and Stürmer's book appeared in English shortly after the German publication.

In this revised edition of the original German translation, Dr. Hilmar Kaiser, a scholar of late Ottoman history, provides a critique of Stürmer's work. He identifies contemporary reports by Stürmer in German archives and uses them for an insightful appraisal of the book. Kaiser also identifies passages which were left out of the original German to English translation. These passages have been identified and appended to the present work.