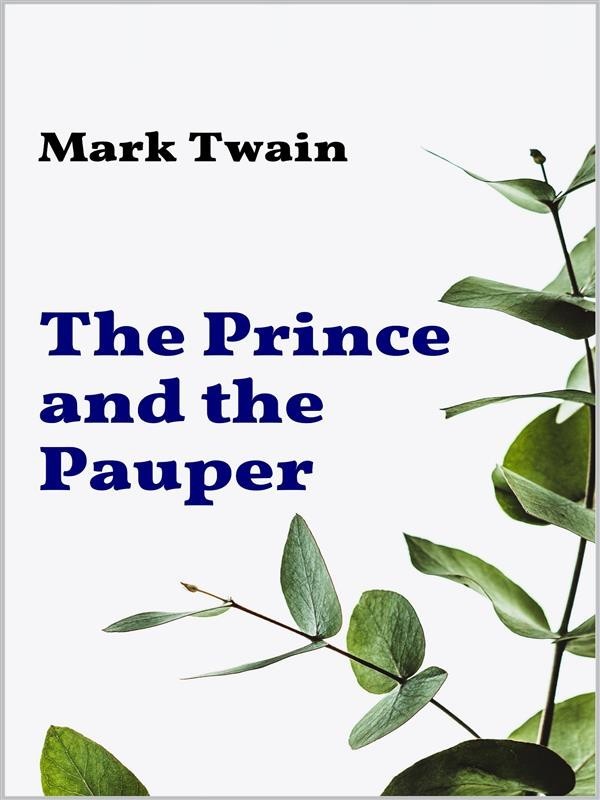 “The prince and the pauper” is a novel written in 1881 by Mark Twain. The story is set in London, in the twentieth century. On the same day two children are born with opposite social conditions. The first is Edward VI, son of King Henry VIII, the second is Tom Canty, son of a criminal and destined for a poor and miserable life. Grown up, the two meet and, both tired of their lives, finding themselves very similar in the physical aspect they exchange the "roles": Tom will be the prince and Edoardo the poor only for a very short period. But everything becomes complicated when Edward is forced to join criminals and risks his life several times, ending up in prison; Henry VIII dies and Tom is forced to be crowned king of England. After a series of adventures Edoardo will manage to recover the throne thanks to the help of a knight who had welcomed him, Miles Hendon, and Tom and his family will become the protégés of the king and will come out of their economic difficulty and their squalor.