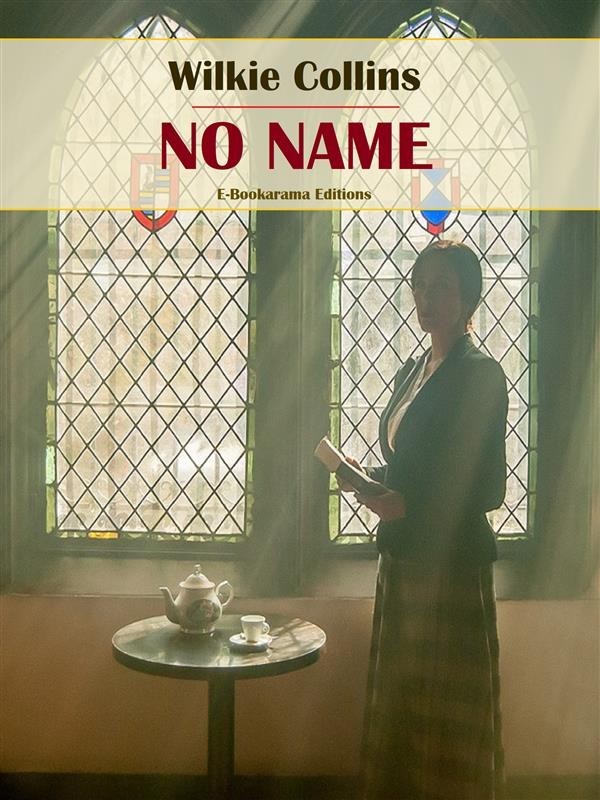 "No Name" was published at the peak of Wilkie Collins's career in 1862 and is considered one of his four major novels. Written between "The Woman in White" and "The Moonstone", "No Name" was rejected as immoral by critics of its time, but is today regarded as a novel of outstanding social insight, showing Collins at the height of his powers.

Magdalen Vanstone and her sister Norah learn the true meaning of social stigma in Victorian England only after the traumatic discovery that their dearly loved parents, whose sudden deaths have left them orphans, were not married at the time of their birth. Disinherited by law and brutally ousted from Combe-Raven, the idyllic country estate which has been their peaceful home since childhood, the two young women are left to fend for themselves. While the submissive Norah follows a path of duty and hardship as a governess, her high-spirited and rebellious younger sister has made other decisions. Determined to regain her rightful inheritance at any cost, Magdalen uses her unconventional beauty and dramatic talent in recklessly pursuing her revenge. Aided by the audacious swindler Captain Wragge, she braves a series of trials leading up to the climactic test: can she trade herself in marriage to the man she loathes?