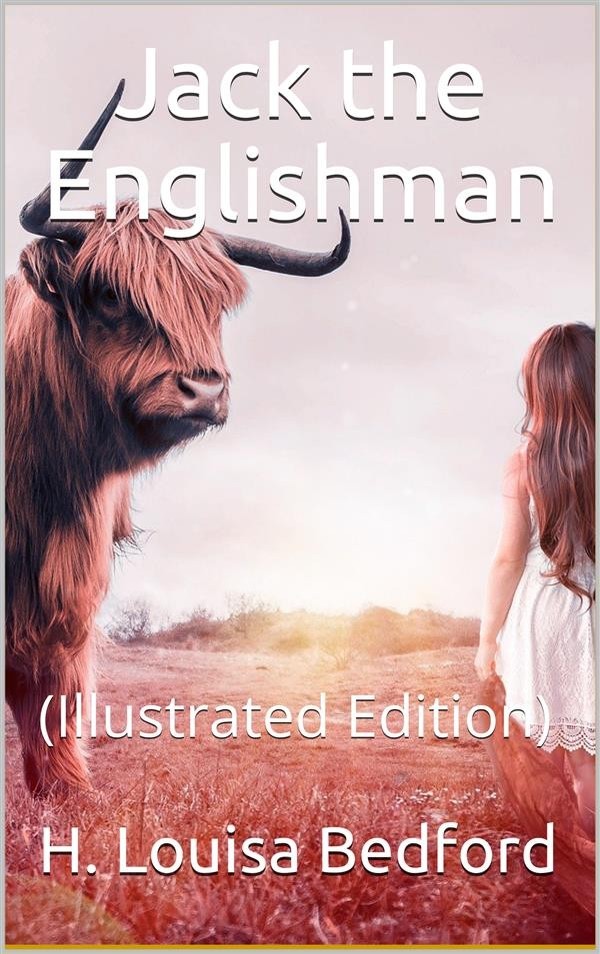 Excerpt from the Book:

It was a beautiful spring afternoon in the northern hill districts of Tasmania. The sky was of a bird's egg blue, which even Italy cannot rival, and the bold outline of hills which bounded the horizon, bush clad to the top, showed a still deeper azure blue in an atmosphere which, clear as the heaven above, had never a suggestion of hardness. Removed some half-mile from the little township of Wallaroo lay a farm homestead nestling against the side of the hill, protected behind by a belt of trees from the keen, strong mountain winds, and surrounded by a rough wood paling; but the broad verandah in the front lay open to the sunshine, and even in winter could often be used as the family dining-room. The garden below it was a mass of flowers for at least six months in the year, and there was scarcely a month when there was a total absence of them.

The house, one-storied and built of wood like all the houses in the country districts, was in the middle of the home paddock; the drive up to it little more than a cart track across the field, which was divided from the farm road which skirted it by a fence of tree trunks, rough hewn and laid one on the top of the other. A strong gate guarded the entrance, and on it sat Jack, the Englishman, his bare, brown feet clinging to one of the lower bars, his firmly set head thrown back a little on his broad shoulders as he rolled out "Rule Britannia" from his lusty lungs. Many and various were the games he had played in the paddock this afternoon, but pretending things by yourself palls after a time, and Jack had sought his favourite perch upon the gate and employed the spare interval in practising the song which father had taught him on the occasion of his last visit. He must have it quite perfect by the time father came again. It was that father, an English naval captain, from whom Jack claimed his title of "Jack, the Englishman," by which he was universally known in the little township, and yet the little boy, in his seven years of life, had known no other home than his grandfather's pretty homestead.