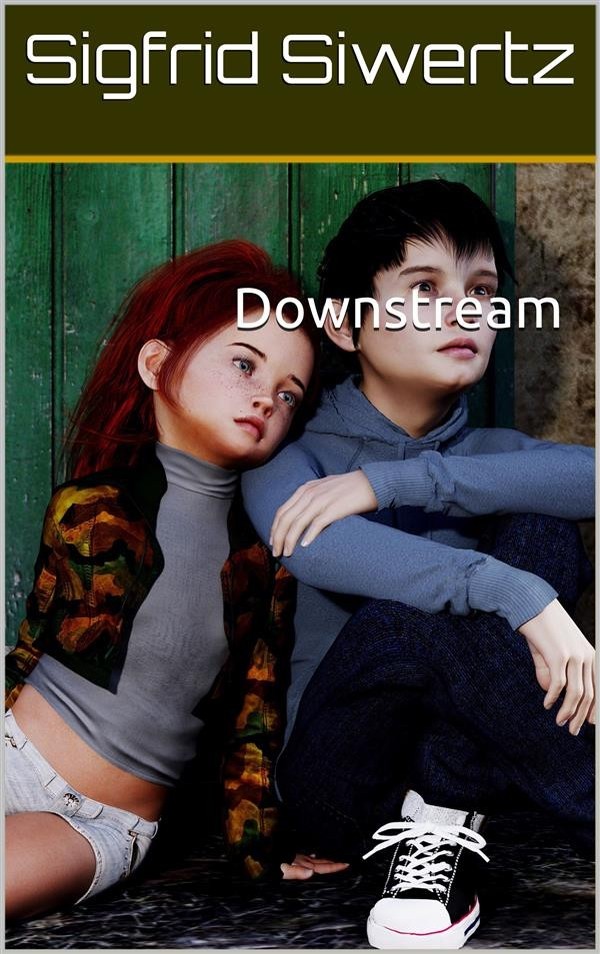 Siwertz studied at the University of Uppsala and the Collège de France in Paris. His early works display the decadence and pessimism typical of turn-of-the-century Swedish literature. For a time he fell under the influence of Henri Bergson’s process philosophy, which rejected the static in favour of motion, change, and evolution. This more optimistic view abruptly ended with the onset of World War I. Siwertz’s best novel, Selambs, is a relentless exposé of the capitalistic mentality of wartime profiteers. In addition to several collections of graceful short stories, he wrote a notable autobiography, Att vara unq (1949; “On Being Young”). He was elected to the Swedish Academy in 1932.