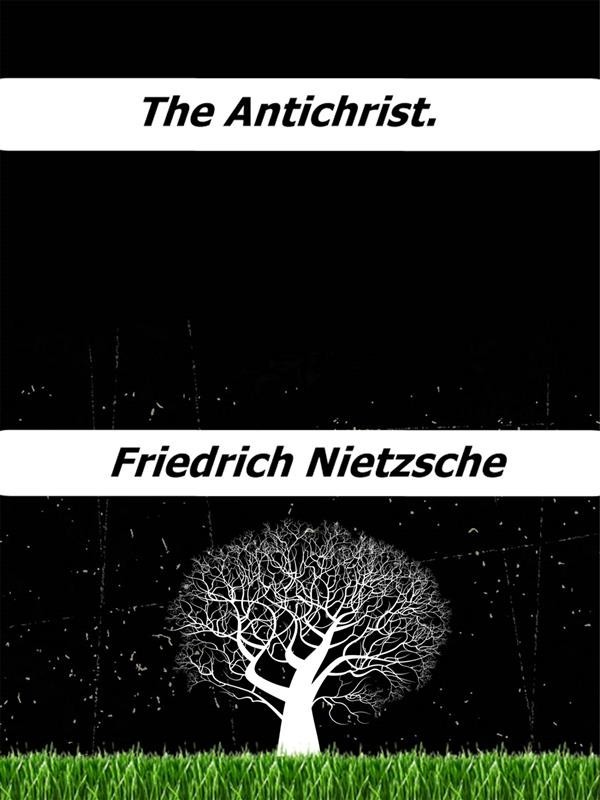 "The Antichrist" is a philosophical book by Friedrich Nietzsche, first published in 1895. In this work, Christianity (Religion of Peace) is despised by Nietzsche. in fact, according to the German author, piety has a depressive effect and is totally harmful to people's lives. Nietzsche, in fact, is "Nihilist": piety is considered by him a source of misery and weakness. Nietzsche, in this work, maintains that the Christian religion and its morality are based on imaginary fictions and the whole imaginary world would be in contrast with the laws of nature.