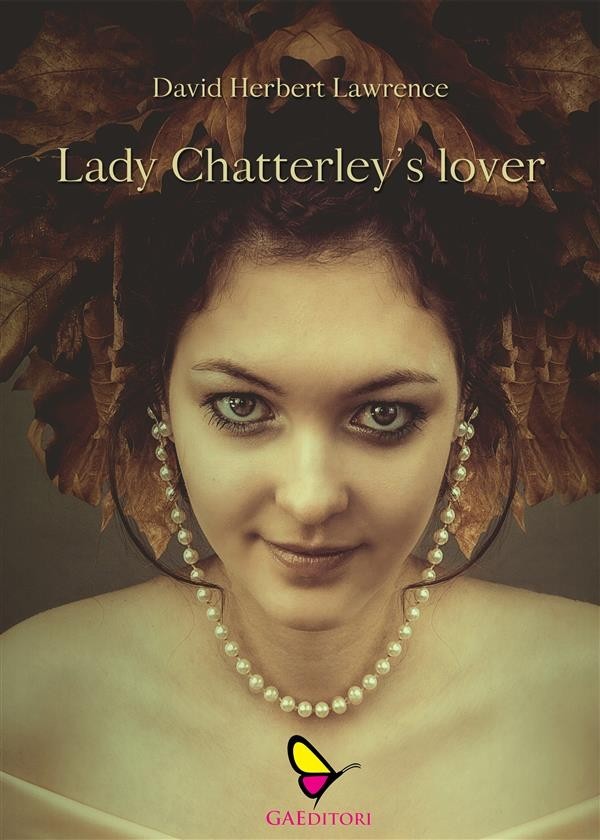 Lady Chatterley's Lover is a novel by english author D. H. Lawrence, first published privately in 1928 in Italy, and in 1929 in France. An unexpurgated edition was not published openly in the United Kingdom until 1960, when it was the subject of a watershed obscenity trial against the publisher Penguin Books. Penguin won the case, and quickly sold 3 million copies. The book was also banned for obscenity in the United States (1929–59), Canada, Australia, India, and Japan. The book soon became notorious for its story of the physical (and emotional) relationship between a working class man and an upper class woman, its explicit descriptions of sex, and its use of then-unprintable (four-letter) words. The story is said to have originated from certain events in Lawrence's own unhappy domestic life, and he took inspiration for the settings of the book from the county of Nottinghamshire, where he grew up. According to some critics, the fling of Lady Ottoline Morrell with "Tiger", a young stonemason who came to carve plinths for her garden statues, also influenced the story. Lawrence at one time considered calling the novel "Tenderness", and made significant alterations to the text and story in the process of its composition.