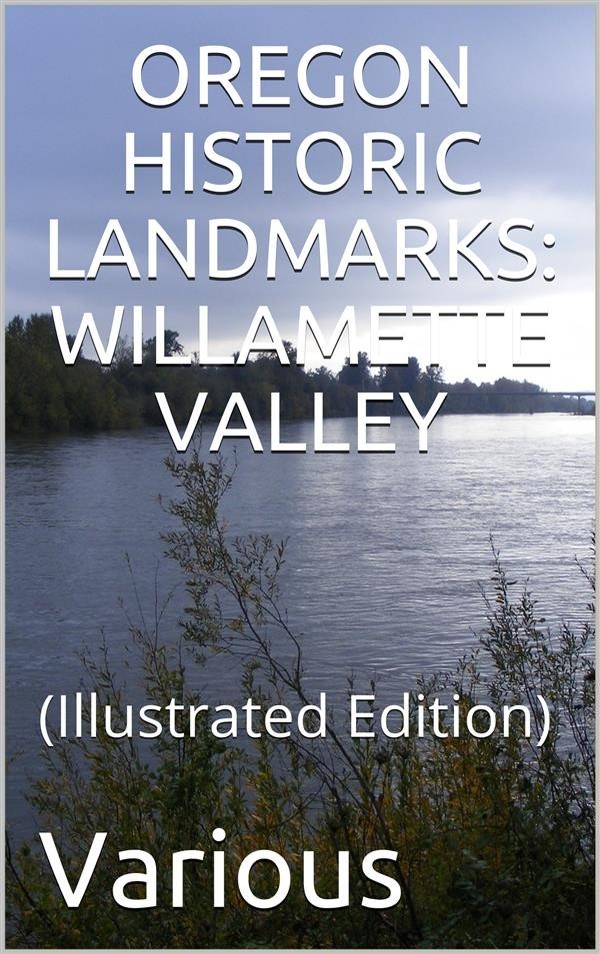 The Willamette Valley is a 150-mile (240 km) long valley in Oregon, in the Pacific Northwest region of the United States. The Willamette River flows the entire length of the valley, and it is surrounded by mountains on three sides – the Cascade Range to the east, the Oregon Coast Range to the west, and the Calapooya Mountains to the south.

The valley is synonymous with the cultural and political heart of Oregon, and is home to approximately 70 percent of its population including the six largest cities in the state: Portland, Eugene, Salem, Gresham, Hillsboro and Beaverton. Eight of Oregon's top ten most populated cities, and 16 of its top 20 – are located in the Willamette Valley.

The valley's numerous waterways, particularly the Willamette River, are vital to the economy of Oregon, as they continuously deposit highly fertile alluvial soils across its broad, flat plain. A massively productive agricultural area, the valley was widely publicized in the 1820s as a "promised land of flowing milk and honey". Throughout the 19th century it was the destination of choice for the oxen-drawn wagon trains of emigrants who made the perilous journey along the Oregon Trail.

Today the valley is often considered synonymous with "Oregon Wine Country", as it contains more than 19,000 acres (7,700 ha) of vineyards and 500+ wineries.