The Twelve Powers of Man 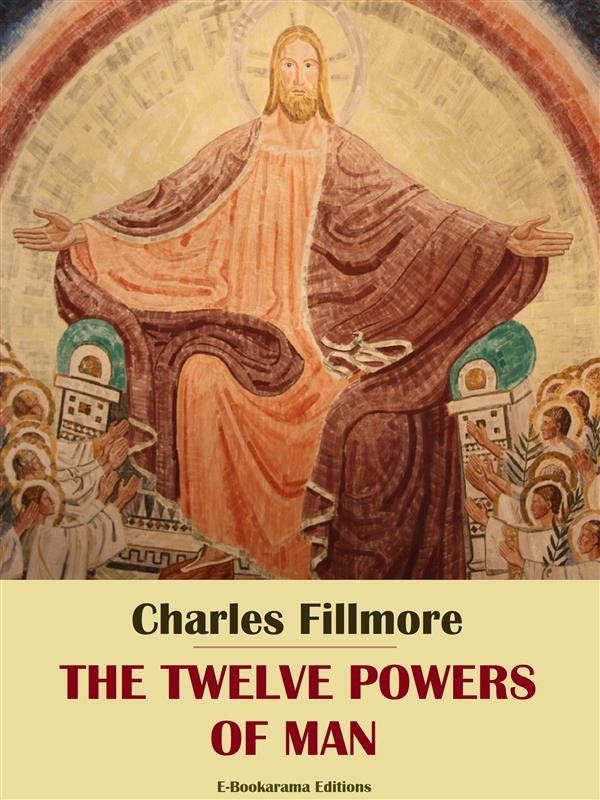 The Twelve Powers of Man

Written in 1930 by Charles Fillmore, "The Twelve Powers of Man" is a metaphysical look at twelve expressions of the divine power inherent in each of us. Expressions such as love, faith, strength, zeal, and imagination are discussed.

Jesus prophesied the advent of a race of men who would sit with Him on twelve thrones, judging the twelve tribes of Israel. This book explains the meaning of this mystical reference, what and where the twelve thrones are, and what attainments are necessary by man before he can follow Jesus in this phase of his regeneration. Regeneration follows generation in the development of man. Generation sustains and perpetuates the human; regeneration unfolds and glorifies the divine. It is not expected that beginners in the study of metaphysical Christianity will understand this book. It deals with forces that function below and above the field of the conscious mind. The average religious thinker knows nothing about the subconscious mind and very little about the superconscious; this book presupposes a working knowledge of both.