Baboe Dalima; or, The Opium Fiend 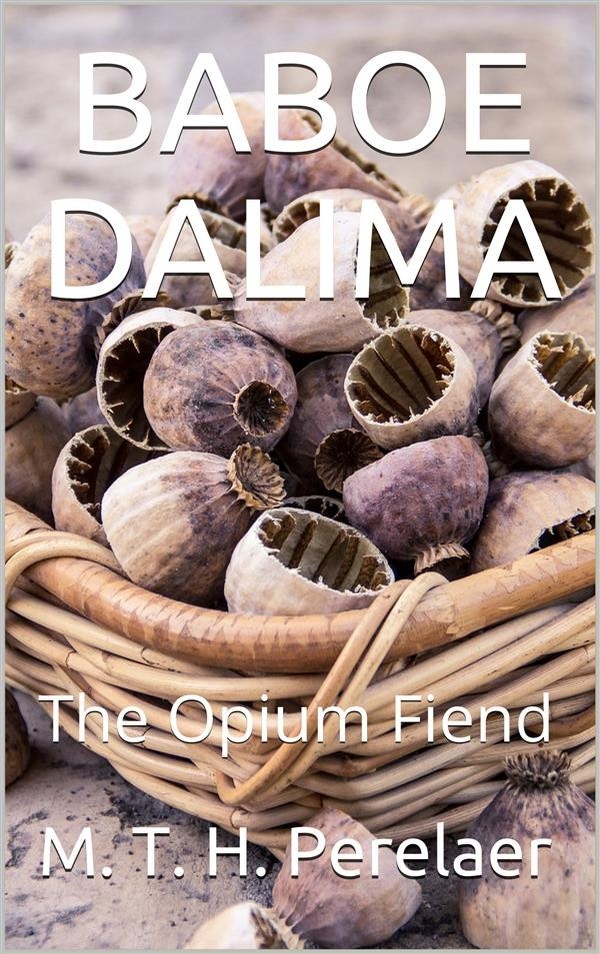 Baboe Dalima; or, The Opium Fiend

It was a terrible night in February 188–.

A violent storm from the north-west was raging along the northern coast of Java. The wind howled and roared as though a legion of fiends were holding Sabbath in the black mass of clouds which were driving along.

The waves of the Java sea were running mountain high, and came curling into the beach in monstrous billows topped with mighty crests of dazzling foam. These crests were brightly phosphorescent, and each breaker, as it came rolling in, for an instant shed a pale fantastic shower of sparks upon the black seething waters, leaving, the next instant, the blackness darker than before. The sea-coast on which our story opens formed here, as in so many other places in Java, an extensive marsh, the slimy clay of which the influence of the tropical sun had clothed with a most curious kind of vegetation.