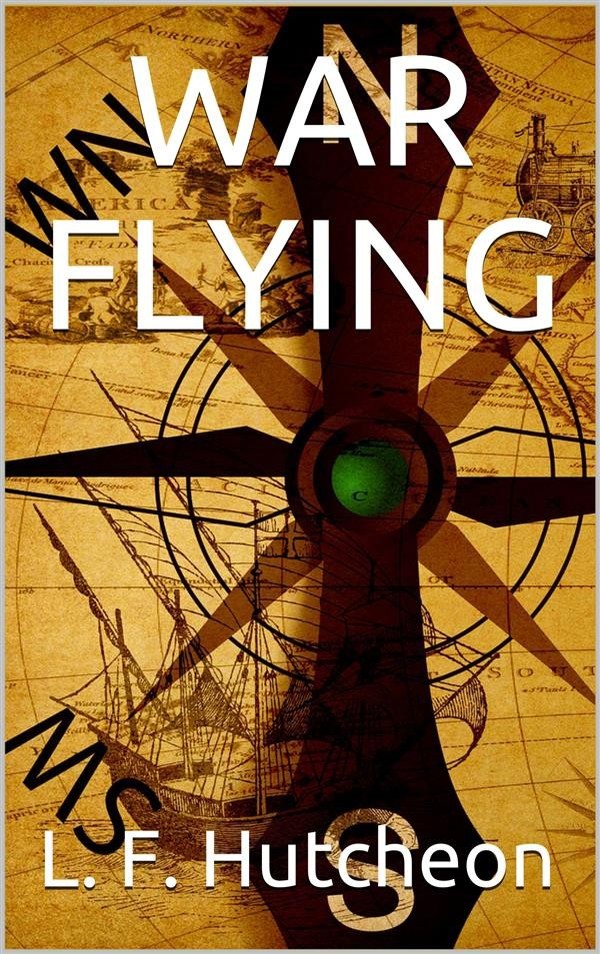 This little volume of “Theta’s” letters to his home people is offered in the hope that it may prove useful, and not for glory or reward. The Royal Flying Corps in war-time works in secret. Many of our gallant lads would gladly become pilots if they knew how to set to work, and, approximately, what they would have to face. When “Theta” decided to try to enter the service he had nothing to go on save a determination to “get there” and a general idea of the difficulty of achieving his purpose. His careless and unstudied notes, written at odd moments in the work of training and of war, do show how a public-schoolboy may become a flying officer and how he may fare thereafter. Names, dates, and places, about which the Censor might have concern, have been concealed, and extraneous matters have been omitted. The letters are a cheery and light-hearted record, and may stimulate others. From first to last they have not contained a grumble.

It should be understood, however, that the experiences of the writer must not be taken as typical of those of all pilots at the front. The R.F.C. has different squadrons for different duties, and different types of machines suited to the nature of those duties. In the faster type of machine it is possible to do better and more dangerous work, and, even in one’s own squadron, the duties of a colleague may have been more onerous and more trying than those described. In a fighting squadron the pilot may have almost daily combats in the air; in another, he may have very long and very trying reconnaissance work. “Compared with that of some squadrons,” writes “Theta,” “our work is pleasant.”