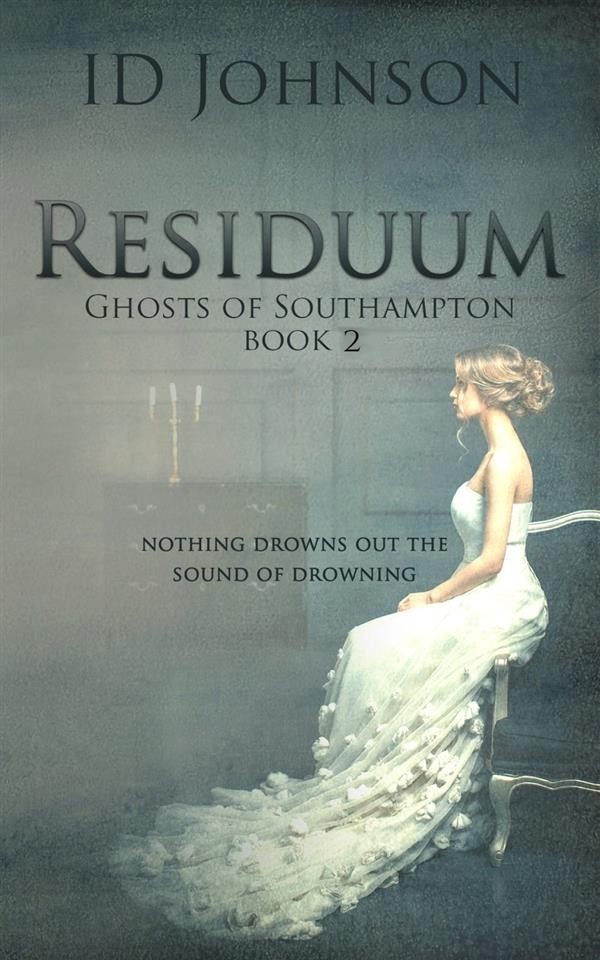 Nothing drowns out the sound of drowning....
The survivors of Titanic arrive in New York City on a rainy April morning, but being back on dry land doesn't end the terror, and for some of the passengers, the nightmares are just beginning.
Having escaped her haunting past in Southampton, Meg Westmoreland knows she should be excited to start her new life in New York City as millionaire Charlie Ashton's fiancée. However, Titanic has scarred both of them, and part of her wants to escape into the night, to start her new life all over again. Meg knows she must find the strength to help Charlie recover from Titanic and face the demons of her past, which includes going back to Southampton to face her mother and uncle. Will she stay by Charlie's side or look for another way to dissolve their arranged marriage?
The voices in Charlie's head are ever-present, and after a while, he begins to think he's losing his mind. How can he give his new fiancee  the attention she deserves when thoughts of Titanic are constantly replaying? Will he end up losing Meg all over again?
Residuum is the final installment in the Ghosts of Southampton series, following Meg and Charlie as they attempt to return to their lives after the Titanic disaster.