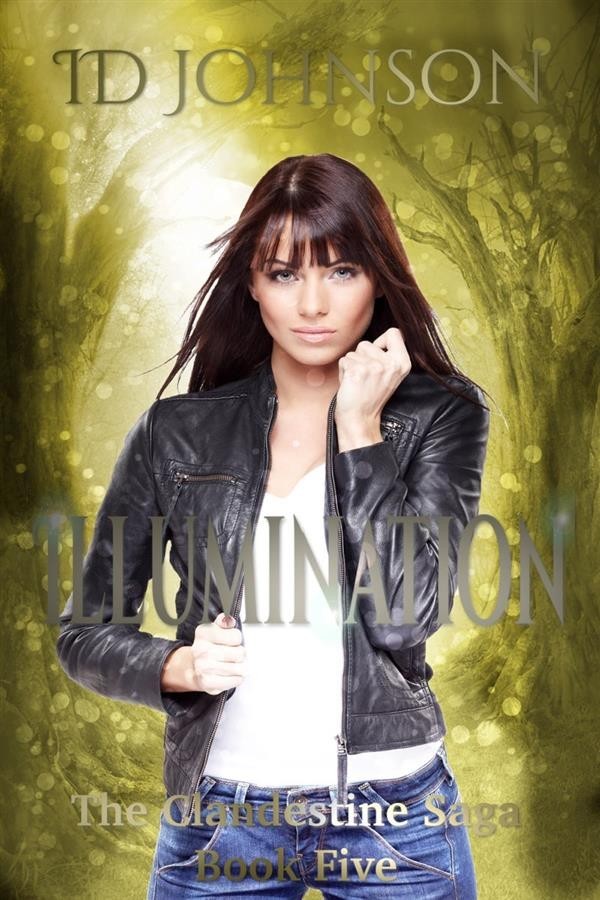 Death isn't always what it seems....
Cadence Findley would do anything in the world to bring back her friend, the one who was killed when a band of rogue Vampire Hunters ambushed her team six months ago. When her grandmother reveals the existence of a the Blue Moon Portal, a pathway that might provide a bridge for the lost Guardian to cross back over, Cadence is determined to use it.
Despite the fact that her fiancé, Aaron, warns her the portal is too dangerous and insists she never open it, Cadence develops a plan to do just that. Will she successfully access the Blue Moon Portal to open a door to the beyond, and if she does so, will Aaron walk away from her forever?
In the meantime, the savage Vampire created to destroy Cadence stalks the streets of Philadelphia. The LIGHTS team must work together to find him and bring his reign to an end. How many more innocent lives will this monster claim before he can be stopped? In the confrontation, will Cadence lose someone else she cannot live without?

The Clandestine Saga follows the story of Cadence Findley, Vampire Hunter extraordinaire, as she embarks on a quest to rid the world of Vampires. She is part of an elite team of Hunters and Guardians know as LIGHTS whose sole purpose is to protect humans from the creatures that lurk in the shadows.